Skip to main content
OK
ISPE.org uses cookies to improve site functionality and to provide you with a better browsing experience.
By using our site or clicking on "OK", you consent to the use of cookies.
Insights
March / April 2017

Whether the subject is chemotherapy, asthma inhalers, vaccine injections, topical analgesics, or the absorption of nicotine from a patch, getting medication into our bodies and sending it where it is needed has always been a challenge. The equation is further complicated because a drug’s destination and rate of release once it gets there differs for every medication.

Many chemotherapy drugs are harsh tools that are anything but precise, with side effects on off-target tissue that can make life miserable for the patient. They are like an herbicide that kills every plant it touches when what we want is a hoe that removes a weed without damaging the crop around it.

What if we could aim these toxins directly where they are needed and nowhere else, poisoning tumor cells specifically?

Ensuring precise, localized delivery to minimize side effects and boost efficiency is a major goal of experimental research to develop novel drug delivery systems. One promising new technology for the treatment of autoimmune disorders such as multiple sclerosis involves injecting hydrophilic carbon clusters combined with polyethylene glycol (PEG-HCC) just under a patient’s skin.1 These nanoparticles form a temporary tattoo that fades away over a week as they are taken up selectively by T cells, which in patients with MS are believed to have lost the ability to distinguish between host and foreign invaders. PEG-HCC inhibits the T cells by scavenging reactive oxygen molecules that T cells use to fight pathogens.

Other inventive ways of introducing medications include bypassing the protective layer of skin via absorption through hair follicles,2 gradual release of antibiotics from a thin biodegradable coating added to synthetic joints prior to joint-replacement therapy,3 and cutting-edge biologics that use gene-editing tissue, such as lungs affected by cystic fibrosis.

Getting medication into our bodies and sending it where it is needed has always been a challenge.

These innovations are still in the experimental stage, but for some cancers we are already seeing targeted delivery using antibody drug conjugates (ADC). ADCs harness the binding specificity of monoclonal antibodies to deliver, directly to cancerous tissue, a toxic payload to which they’re attached via a linker.

Only two ADCs are currently on the market, but many more are in the pipeline. Brentuximab vedotin (Adcetris) won accelerated approval from the FDA in 2011 for the treatment of refractory Hodgkin lymphoma and anaplastic large cell lymphoma. Trastuzumab emtansine (Kadcyla) was approved by the FDA in 2013 for HER2-positive metastatic breast cancer that has proved unresponsive to other treatments.

We are also seeing introductory forays into a new field of treatment, bacterial therapeutics, that uses microbes to convey drugs. Researchers at the California Institute of Technology in Pasadena have created genetically engineered bacteria that respond to subtle temperature shifts—the kind that could be administered to a tumor using ultrasound— to turn on the expression of a gene and release medicine directly to the tumor.4

Another exciting proof-of-concept experiment brings science fiction to drug delivery in cancer treatment. Researchers at Polytechnique Montréal—who originally hoped to design a nanorobot to deliver drugs to tumors—have demonstrated that a bacterium carrying chemo drugs can be coaxed to transport its payloads directly to the actively growing part of tumors in mice.5 Researchers used a magnetic field to direct Magnetotactic cocci, which has an internal compass made of iron, toward colorectal tumors. The strain has the additional beneficial characteristic of gravitating toward oxygen-poor environments, meaning it homes in on tumor cells. The chemo drugs were encapsulated in liposomes modified to adhere to bacteria. More than half the injected bacteria made it to the tumor, where the liposomes were released and taken up by the tumor cells. The bacteria are heat-sensitive and die after 30 minutes in the mouse. Much work has yet to be done and the immune reaction in humans is unknown, but findings like this are promising. Precise delivery—using a hoe to weed the garden—should leave patients better off, allowing maximum dosages and fewer side effects. 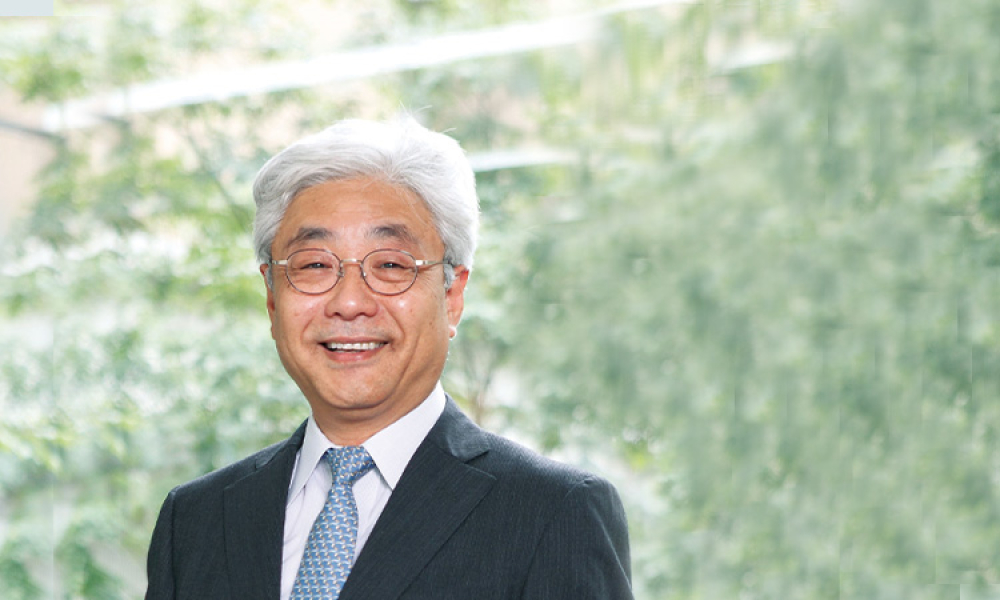 Online Exclusives
Why QbD and Digitalization Are Foundations for Cell Therapies
10 November 2022
An interview with Shin Kawamata of Japan’s Foundation for Biomedical Research and Innovation (FBRI) highlights exciting work to move cell therapy toward reliable and scalable commercialization. 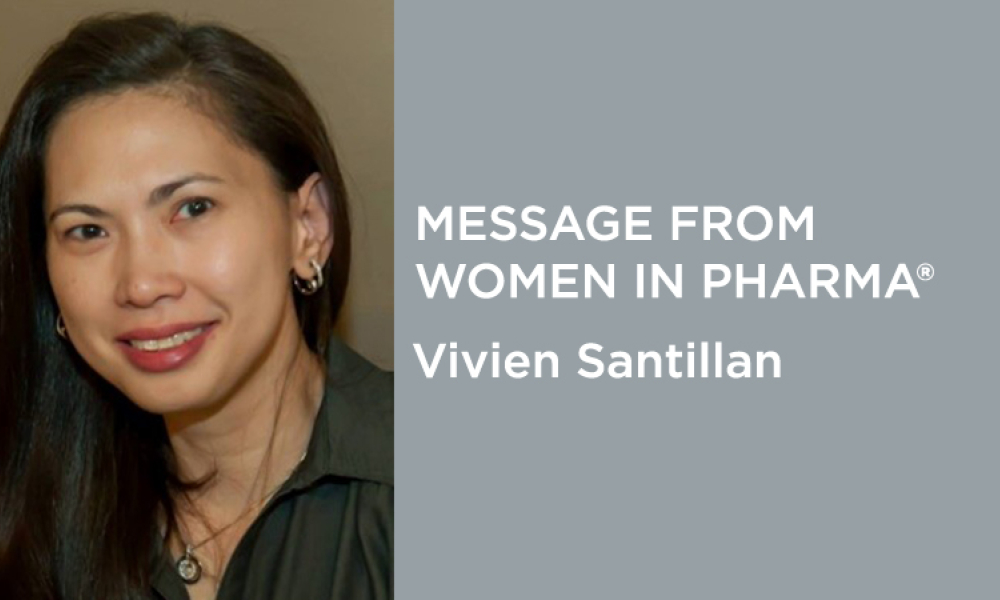 Insights
Women in Pharma® Editorial: Women in Pharma® Expands in Asia
1 November 2022
The inclusive nature of ISPE promotes diversity in thought, providing pharma professionals of all levels, geographic, and cultural backgrounds the opportunity to share their knowledge and collaborate across borders. ISPE’s... 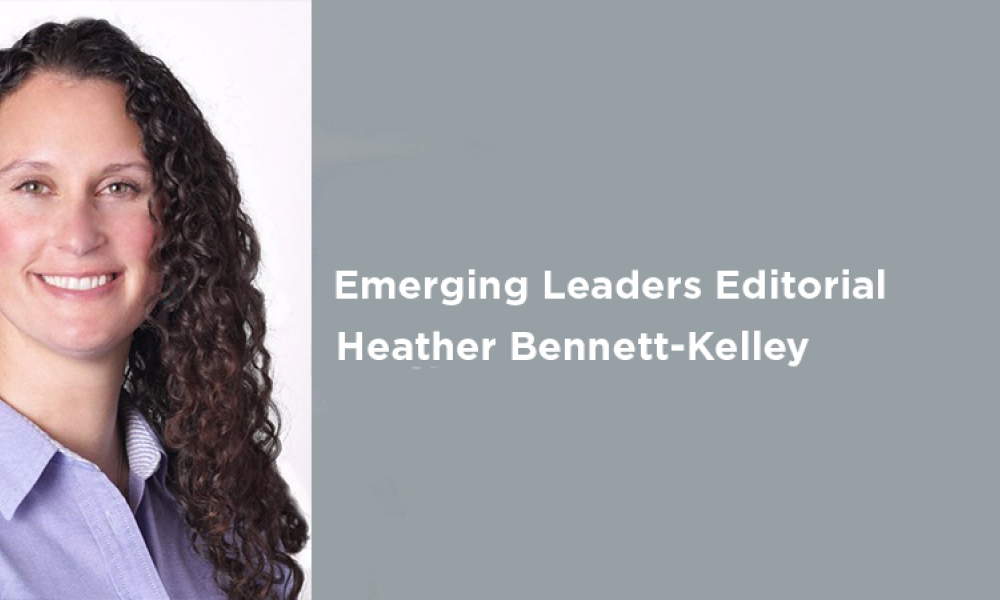 Insights
Emerging Leaders Editorial: Times of Transition
1 November 2022
We don’t often take time for reflection, except when in times of trial or transition. I recently needed to update my resume, which forced some reflection on what I had done of note since my last update. This reminded me that we are coming up on the end of the year, a transition to new leadership and new goals, and maybe even cleaning up our toolboxes.