Skip to main content
OK
ISPE.org uses cookies to improve site functionality and to provide you with a better browsing experience.
By using our site or clicking on "OK", you consent to the use of cookies.
InTouch
January / February 2017

Jamie Sigmon readily acknowledges that she has done a lot in her young, yet varied career. “I have really been fortunate,” she says. “I have worked as an intern in manufacturing sciences for a regenerative medicine company, I worked in technical development in the vaccines division of another company, I worked in biologics manufacturing, and now I'm in a different area of technical development at Biogen.”

A Passion For Pharma

Following the completion of her bachelor of science degree (major in biochemistry) at North Carolina State University (NCSU) in 2011, Sigmon was not sure what she wanted to do next. “I didn't really feel prepared for the working world, but I knew that I wanted to use that degree,” she says.

She took a position as a QC chemical technician at the Novozymes North Carolina facility. “Working in quality control meant that I was testing samples from the production floor. This piqued my interest in biotech manufacturing and I knew that’s where I aspired to be. So with that, I made the decision to go back to grad school,” says Sigmon.

In January 2012 Sigmon began her master’s degree at NCSU with the benefit of a fellowship from the National Science Foundation, which allowed her to concentrate on her studies without having to work full time. Her degree, which concentrated on upstream and downstream biomanufacturing, was completed in December 2013. “My graduate degree was very specific toward biopharmaceutical manufacturing,” she says. “That's how I focused my passion on the biopharmaceutical industry, and it just thrived from there.” 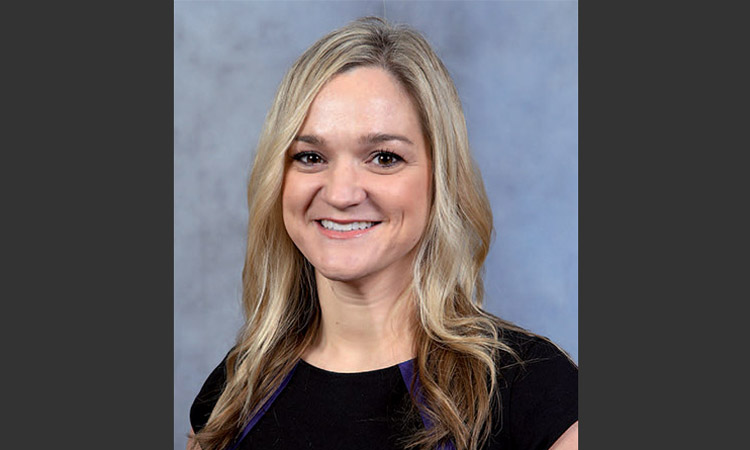 An Introduction To ISPE

During the first semester of her graduate degree, Sigmon was first introduced to ISPE. “I contacted the NC State student chapter, and have been involved with ISPE ever since.”

Sigmon transitioned from the public relations director role in the NCSU student chapter to the CaSA professional chapter upon completing her studies. “I immediately became Co-Chair of the Young Professionals Committee for CaSA, stayed active, and then became the Chair of the Committee. I just completed my two-year term as Chair,” she says.

“There aren't enough great things that I can say about ISPE,” she says. “It has everything that a pharmaceutical engineer would want. It’s not just a professional organization. It’s also a network of amazing people. The people at ISPE are truly some of my closest friends and also some of my best contacts for process-related or facility-related questions.”

While pursuing her graduate studies during the summer of 2013, Sigmon was an engineeringintern in the Manufacturing Technical Sciences department at Shire’s former regenerative medicine facility in La Jolla, California. In that position, she was responsible for executing a gap analysis on regulatory submissions and gathering key parameters for process-transfer to a new GMP facility.

Her first job following the completion of her graduate degree was as a technical development engineer at Novartis Vaccines in Holly Springs, North Carolina, starting in early 2014. There she worked in both cell culture and purification areas of the cGMP vaccine drug substance pilot plant. She additionally had the opportunity to author clinical drug substance batch summary reports and develop technical data review presentations.

Sigmon transitioned to Biogen in 2015 and is now an associate scientist in fill/finish process development. Her team is involved in the building of a pilot-scale process development lab. “We’ll be doing facility startup activities for the rest of the year. Once the equipment is fabricated, we are traveling to the manufacturing sites to conduct factory acceptance testing. The next major step is the site acceptance testing of the equipment once installed in our facility. When the lab is up and running, we will be able to do characterization for end-to-end fill/finish processing. Our capabilities include vials, syringes, and cartridges. Additionally, our analytical lab will enable us to characterize and further develop our product,” she says, noting that it will be the first of its kind at Biogen.

As she looks ahead to the next steps in her young career, Sigmon sees herself continuing to pursue her passions and developing new skills. “I love to be challenged and I love to learn,” she says. “I really like the technical development realm because it allows me to experiment and stay up-to-date with the latest trends, what new technologies might be coming, and how the industry is transforming.”

Mike McGrath
Mike McGrath is a freelance writer and corporate communications consultant. For the past 15 years, he has helped organizations in the aerospace, transportation, telecommunications, and... END_OF_DOCUMENT_TOKEN_TO_BE_REPLACED 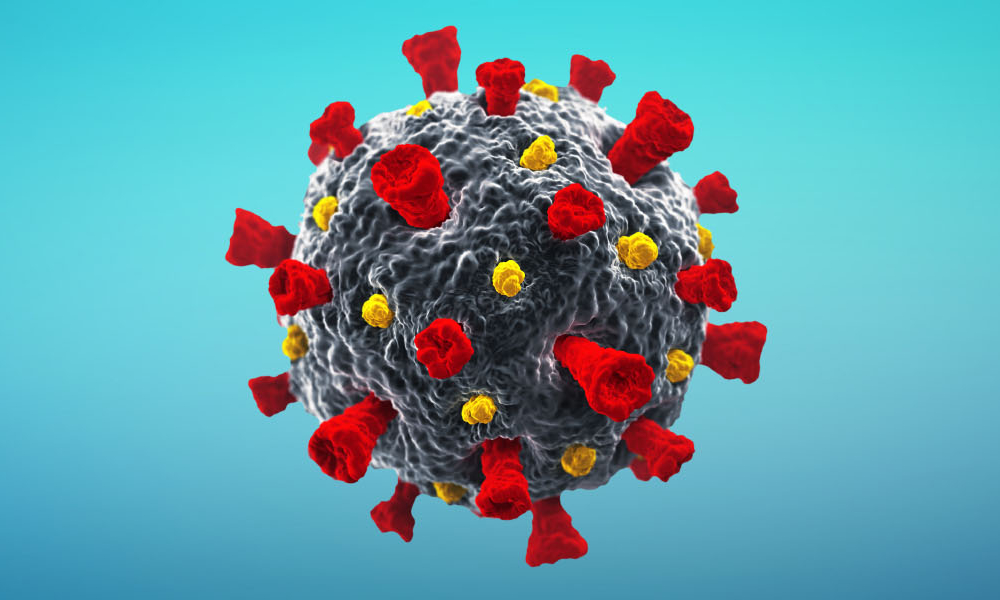 InTouch
Coronavirus Collaboration
1 July 2020
Industry interaction is key to understand and cope with the challenges of life during the pandemic. Collaboration (of the social distancing variety) can help manufacturers, consultants, and other members to stay informed and to share information. ISPE... 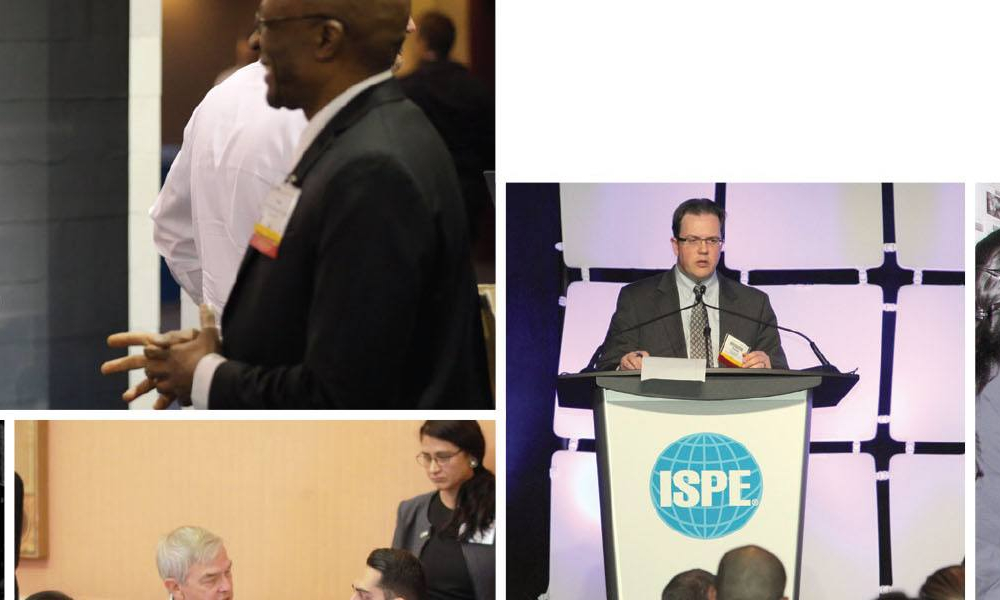 InTouch
Happy Birthday, ISPE
1 May 2020
Thank you to our Members for supporting ISPE and our mission to ensure the availability of quality medicines worldwide.