Skip to main content
OK
ISPE.org uses cookies to improve site functionality and to provide you with a better browsing experience.
By using our site or clicking on "OK", you consent to the use of cookies.
Features
March / April 2017

The Growing Influence of PIC/S in Asia Pacific

The Asia Pacific region, which comprises 24 culturally diverse countries, contains 60% of the world's population and is the fastest growing region in the world today

PIC/S was established in 1995 as an extension of the Pharmaceutical Inspection Convention (PIC), which had been created in 1970 and entered into force in 1971. 1

PIC/S celebrated its 40th anniversary with an international symposium involving regulatory authorities and industry representatives in Geneva, Switzerland, in May 2011. During the symposium, Dr Margaret Hamburg, the Commissioner of the US Food and Drug Administration (FDA) at that time, delivered a keynote address that summarized succinctly the role and importance of PIC/S as a global leader in helping to ensure the quality of medicines. 2 She said: No one country is capable of inspecting the world on its own. The US FDA considers PIC/S to be a global leader in helping to ensure the quality of drugs. For the US FDA, PIC/S represents the best way to avoid duplication of efforts and to allocate resources based on risk. All Regulatory Authorities should cooperate more closely and share information on GMP inspections.

But what is PIC/S? PIC/S is an informal cooperative arrangement between regulatory authorities in the field of Good Manufacturing Practice (GMP) for medicinal products for human and veterinary use. As membership of PIC/S is not legally binding, it enables information such as GMP inspection reports to be exchanged with ease between member authorities. The above statement by Dr Hamburg clearly encapsulates PIC/S’s information-exchange role.

An essential prerequisite to becoming a member of PIC/S is that the applicant authority must have in place a fully functional Quality Management System covering the systems and procedures of the Inspectorate, including GMP inspection procedures, manufacturer licensing procedures, document control procedures, complaint and recall handling procedures, a program for the training of inspectors, Code of Ethics for inspectors, etc. PIC/S aims to harmonize GMP inspection procedures by developing common standards in the field of GMP and providing training opportunities for GMP inspectors. It also aims to facilitate cooperation and networking between competent authorities, thus increasing mutual confidence and trust.

This is reflected in the PIC/S mission statement, which is:

To lead the international development, implementation and maintenance of harmonised GMP standards and quality systems of inspectorates in the field of medicinal products. 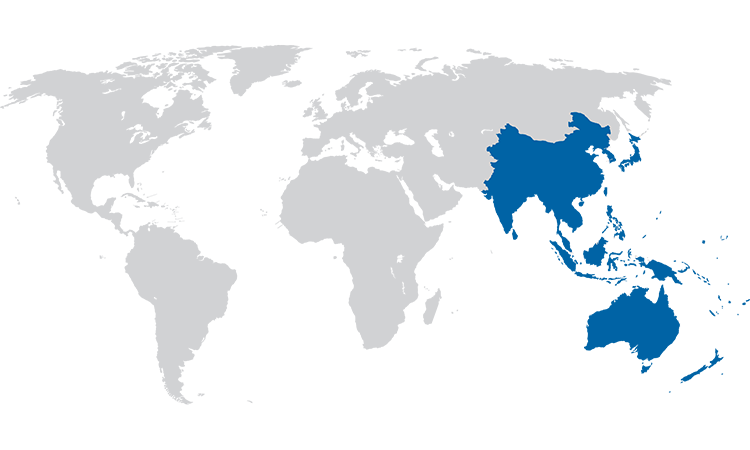 Of the 24 countries in the Asia Pacific region, 19 are being influenced in some way by PIC/S in their regulation of medicine manufacturers. This is summarized in Table 2 below.

Although the regulatory authorities of Cambodia, Laos, and Myanmar have not yet shown an interest in joining PIC/S, they have committed to using a “PIC/S-equivalent GMP inspection framework” under the Association of Southeast Asian Nations (ASEAN) Sectoral Mutual Recognition Arrangement (MRA) on GMP,3 including the adoption of the principles of the PIC/S GMP requirements.

Although only four of the 10 ASEAN member countries are currently members of PIC/S, regular cooperation between PIC/S and the ASEAN Consultative Committee takes place whenever PIC/S training seminars are held in the ASEAN region. The purpose of these meetings is to discuss how PIC/S can support those ASEAN inspectorates seeking to join PIC/S as well as support the training of inspectors from the ASEAN region.

Incidentally, the 2016 PIC/S training seminar was held in Manchester, UK, on the topic of “Inspectorates of the Future.” 4

Although PIC/S training seminars are open only to GMP inspectors (from PIC/S member authorities and authorities interested in joining PIC/S), ISPE usually arranges for an appropriate representative to give an “industry perspective” presentation related to the seminar topic.

From the time the formal application is lodged, it usually takes between 3 and 4 years for an applicant authority to become a member of PIC/S. Applications that exceed the 6-year timeline set by PIC/S are rejected. This has happened to at least three applicant authorities to date, but each of these authorities was invited to re-apply—which it did. An applicant authority can request a “stop clock” of up to 12 months in situations such as the adoption of new legislation or a major reorganization by an authority.

The first stage of the assessment process involves a desktop review of the systems and procedures of the Inspectorate against a checklist of 78 key indicators to determine whether the Inspectorate’s Quality System and related procedures are equivalent to PIC/S requirements. This desktop review is undertaken by a rapporteur and co-rapporteur appointed by the PIC/S Committee, with this stage usually taking 1 or 2 years to complete.6

While the length of a PIC/S assessment visit is usually 1 week, more than a week may be needed for China and India to observe a good cross section of regional inspection offices, including their operations, procedures and inspection standards. The PIC/S assessment team will usually include one or two persons who speak the language of the country in which the assessment is being undertaken.

During the assessment period, various changes and improvements are usually recommended by PIC/S. If necessary, follow-up visits are undertaken to verify the suitability of corrective actions.

Of the 24 countries in the Asia Pacific region, 19 are being influenced in some way by PIC/S in their regulation of medicine manufacturers. The regulatory authorities of 10 of these countries are already members of PIC/S, while at least another six countries are showing interest in becoming members of PIC/S, including the regulatory authorities of China and India.The assessments of China and India for PIC/S membership will be a challenge for PIC/S mainly because of the use of decentralized inspection offices covering vast areas of these countries. 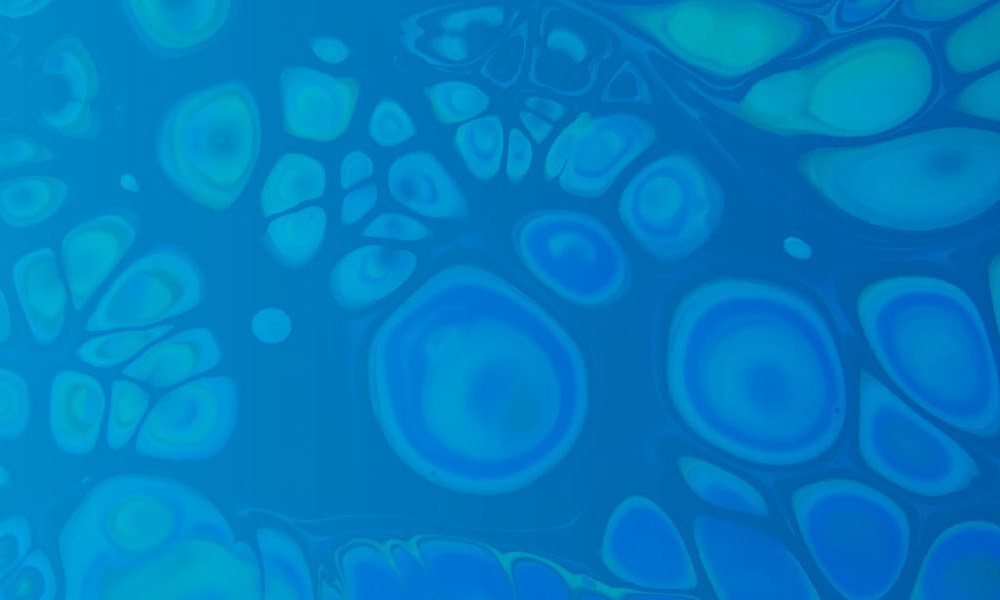 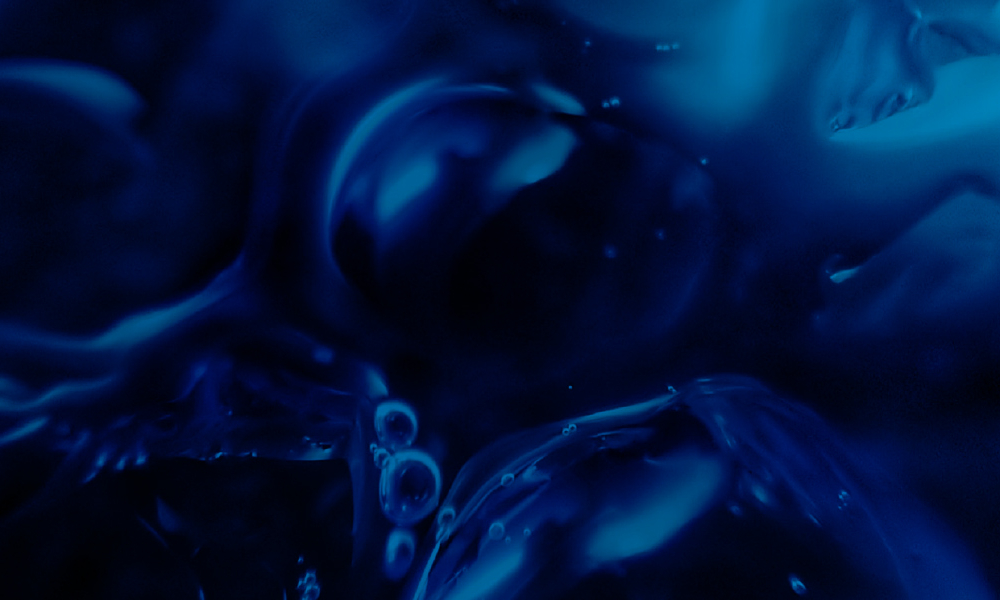 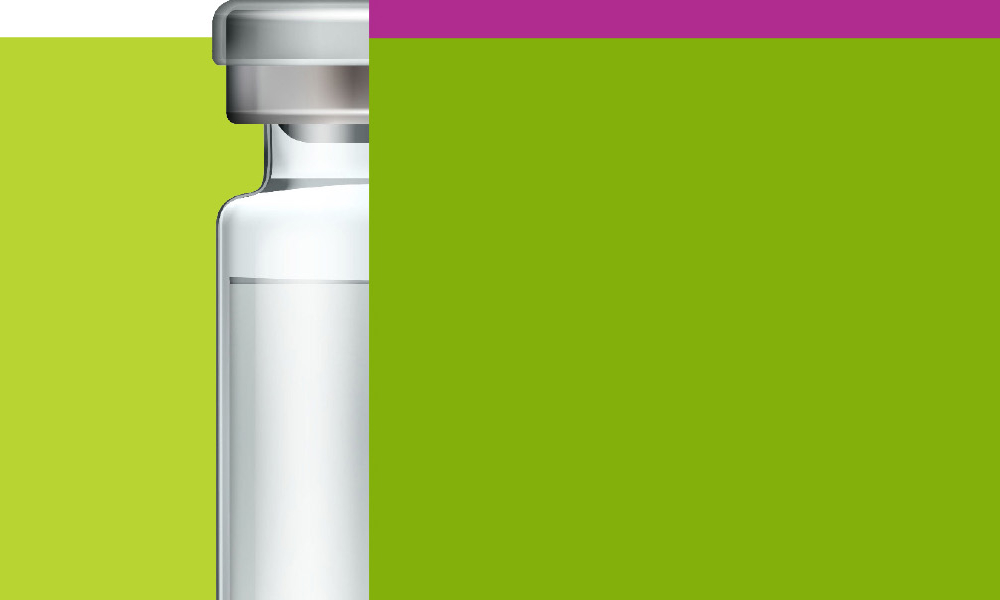 Features
Supporting Cell & Gene Therapy through Multimodal & Flexible Facilities
1 November 2022
Cell and gene therapies (C&GT) have unique needs in manufacturing suites that differ from those for classic product biopharmaceuticals. Facilities must be created with flexibility in mind, able to run multiple products and production types to remain viable.