Skip to main content
OK
ISPE.org uses cookies to improve site functionality and to provide you with a better browsing experience.
By using our site or clicking on "OK", you consent to the use of cookies.
Features
May / June 2018

The Advent of Continuous Manufacturing

Spurred by pressure from governments and consumers to curb rising drug prices, pharmaceutical manufacturers are increasingly willing to look beyond traditional batch processing to cut costs and increase efficiency. One of the industry's most dramatic innovations on this front is continuous manufacturing (CM). The technology, which produces drugs in an uninterrupted process, benefits patients, health care providers, and the pharmaceutical industry by reducing facility footprints, lowering capital and operating costs, enhancing reliability and flexibility, and improving quality control.

"Continuous processing is not new," said Markus Krumme, head of continuous manufacturing at Novartis. "For the past 50 years, oil refineries have relied on it. The reason why the pharmaceutical industry has not implemented continuous manufacturing until recently, and still not widely, is that other industries—oil, gas, plastics—create high-volume, low-specific-value commodities. They may make thousands of tons of oil at a time, but the price of a gallon is only $1.50. Contrast that with drug making, where we produce relatively small volumes, but a kilo of a specific product costs $2,000." 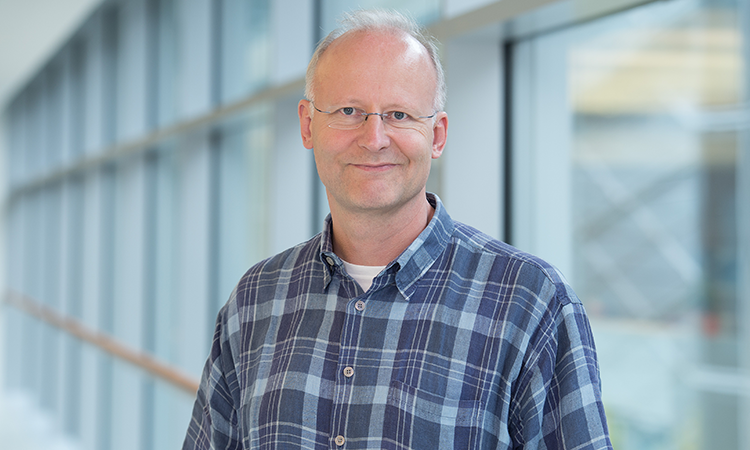 In 2006, Daniel Vasella, CEO of Novartis at the time, asked his staff if it were conceivable to have a continuous process as simple as feeding raw material into one end and having a finished tablet come out the other.

“The answer is yes, but that ‘simple’ concept turned into a fully automated plant,” said Krumme, who helped found the Novartis Continuous Manufacturing Facility in Basel, Switzerland. He likens the development of continuous processing to the evolution of flight. “The basic idea of flight was present when the Wright brothers took o for the first time. The Airbus A380 has the same concept, also has wings and an engine, but is substantially more complex.”

Krumme and Novartis’s head of technical operations decided to answer Vasella’s question. They assembled an internal team and began talking to people outside of traditional pharmaceutical manufacturing to avoid biased views about typical industry problem-solving. “It’s a bit like asking a child to draw something out of their imagination, where you quite possibly will get something really crazy, but also something interesting and new.”

Novartis next turned to MIT, entering into a 10-year collaboration to design and develop a continuous plant. The team had only a few constraints: It had to be unconventional, it had to be continuous, and it had to produce a viable product. Then the company left the academics alone. Five years later MIT had developed and installed a pilot plant at the university.

“This was the proof of principle using university-grade research we were hoping for,” Krumme said. “It was completely different in terms of technology from what we were using to make tablets at the time, but they nevertheless made something that looked like a tablet.

“We took what they showed us and restarted, trying to be as unbiased as possible, even though, as industrial engineers, we couldn’t forget everything we’d seen. We tried to funnel the same train of thought that MIT used without transferring any of the detail of what was developed there.”

This process led to the creation of the Novartis Continuous Manufacturing Facility in Basel. 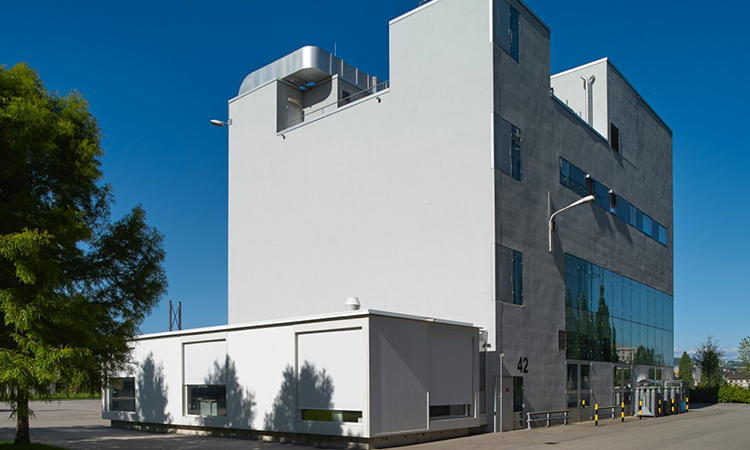 Some estimates suggest that Continuous Manufacturing could shave 30%–50% off the cost of making drugs, and that production could be up to 90% faster than batch mode. Continuous Manufacturing can also reduce—and possibly eliminate—scale-up time. Unlike traditional manufacturing, it can be scaled for immediate demand and allow variable batch sizes, including smaller batches of specialty products. The company’s development goal is to operate 24/7 with throughput times as short as half a day.

“The way we’ve built our facility is highly modular, like Lego blocks for chemists,” Krumme said. “You can build a lot of different things, not by changing the structure of any one block, but just by assembling blocks in different ways.”

Could this type of process alleviate the instances of drug shortages that are due, for example, to facility damage and other effects of natural disasters, such as last year’s hurricane in Puerto Rico?

“I would say not yet, but it can be an attractive tool if used properly. I can conceive if we standardized the Lego blocks into chemical production, we could be flexible in what is produced, where it’s produced, and how fast a new assembly could be built out of preexisting blocks. If used in the right way, we could create an agile industrial environment that would allow mitigation of drug shortages. It would be smart to go in this direction.”

Some estimates suggest that continuous manufacturing could have 30% - 50% off the cost of making drugs, and that production could be up to 90% faster than batch mode.

The idea of facilities being built out of components is reminiscent of the GE Healthcare Life Sciences FlexFactory (see article "The Rise of Biopharmaceutical Manufacturing in Asia"), the first of which was built for JHL Biotech in Wuhan, China. Prefabricated as 62 modules in Germany and shipped to China, the facility included intact cleanrooms. It will produce biosimilars for the domestic market.1 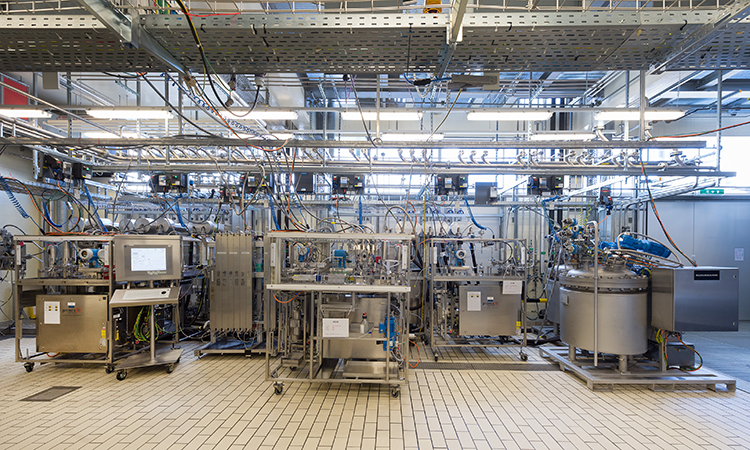 A major benefit of continuous manufacturing is quality control, according to Krumme, although this may seem counterintuitive to many in the industry.

“This is perhaps the most regulated industry,” he said. “From a regulatory and quality perspective, people tend to be conservative. If a doctor asks a patient whether he or she would like to take an experimental drug or one that has been tested a thousand times, 90% will choose the known drug even if it has unpleasant side effects. Regulators function with the same psychology and, when in doubt, will insist on the production path that is already known.”

Continuous manufacturing permits sequential and continuous assessment of product, which differs from intermittent, post-production testing in batch mode. This “outcome-based control” allows Novartis to assess portions of a product run and test the quality of every tablet almost as soon as it’s produced. This can’t be done with batch processing, during which a mistake can ruin an entire batch of drug substance.

“Continuous manufacturing allows us to manipulate the process while it’s flowing, sampling what comes out after five minutes, for example, then adjusting the conditions to improve the product. We might discard the first five minutes of product if it proves defective,” said Krumme.

Some regulators agree with these quality benefits and recognize the possibilities of the new technology. Dr. Lawrence Yu, for example, Deputy Director in the Office of Pharmaceutical Quality at the US Food and Drug Administration (FDA), has promoted continuous manufacturing as a more reliable and safer alternative to batch processes.2 In 2016, for the first time, the FDA allowed a drug maker to switch from batch production to CM for an existing drug.3 Pfizer Inc., one of the companies that have moved into continuous processing, won an ISPE Facility of the Year Award (FOYA) in 2016 for its portable, continuous, miniature, and modular (PCMM) technology for solid oral dosage forms.4 Eli Lilly won two 2017 FOYA category awards and was named the overall FOYA winner for its continuous direct compression manufacturing kits 2 and 3 in Indianapolis, Indiana, and Carolina, Puerto Rico. The company recently completed a continuous manufacturing facility in Kinsale, Ireland, to accelerate production of medicine for oncology clinical trials.5,6 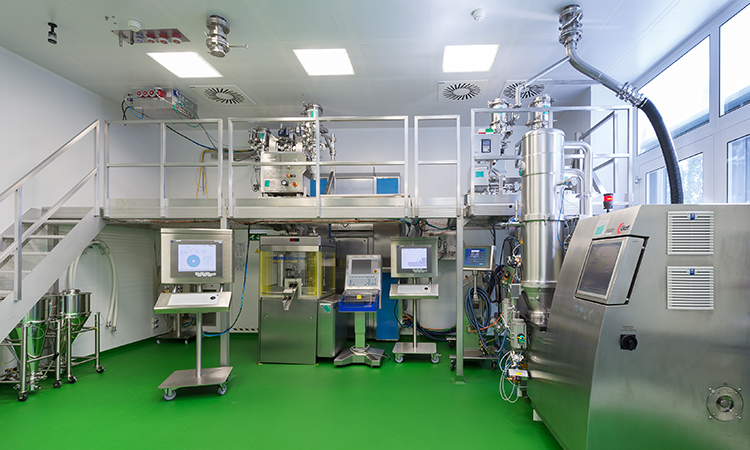 “Fortunately, we have been able to hire the base skills that we need, then develop people together with the technology,” Krumme said. “We have a certain number of kits that we operate, and we grow the skills and the facilities simultaneously. While we’re not constrained by a lack of skills, the training of people is substantial. We need organic chemists, pharmaceutical scientists who develop continuous compatible processes, kit builders, and people to operate the kits, all at the same rate. We need process people who are automation-literate at a high level—both chemical engineers and pharma scientists—and are open to trying out new principles that are different than what they learned in school. And we need many more people versed in computer-based, advanced-control techniques compared to a traditional operation.”

The Pace of Acceptance

While there is enthusiasm for the technology and increasing adoption, Krumme doesn’t see it taking over the industry anytime soon. “It’s not realistic to believe we can expect a revolution like the speed at which cell phones were adopted in the 1990s. We’ve had drugs on the market for 50 years that are still efficacious. Why would we need to change the way we make those products?” Clearly, it is larger companies like Novartis that lead the way. But smaller companies and contract manufacturing organizations (CMOs) seem poised to embrace this technology as they seek new efficiencies, improved quality, and increased flexibility.

“We see machine equipment vendors that are investing in this type of technology,” explained Krumme. “There are CMOs that are adopting continuous technologies piece by piece, and some Chinese companies are involved in small-volume continuous flow chemistry. As the originators, we are using different kinds of chemistry that are well-suited to continuous processing. If these vendors are not ready to use these innovative chemical processes, we won’t be able to work with them.”

Novartis would like to see aspects of the technology developed at MIT embraced throughout the industry, which is one reason that some of the intellectual property rights continue to be held by MIT.

“New drugs—from Novartis as well as others—are coming from this technology,” Krumme concluded. “We’re using a system of continuous-specific quality management principles and, while we’re leading the pack, I suspect lots more will come.” 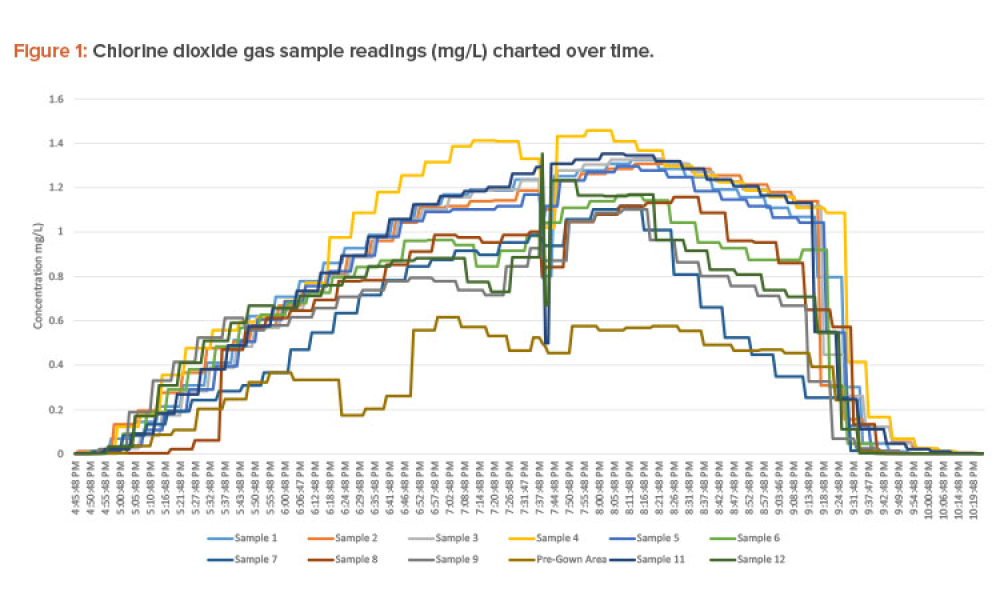 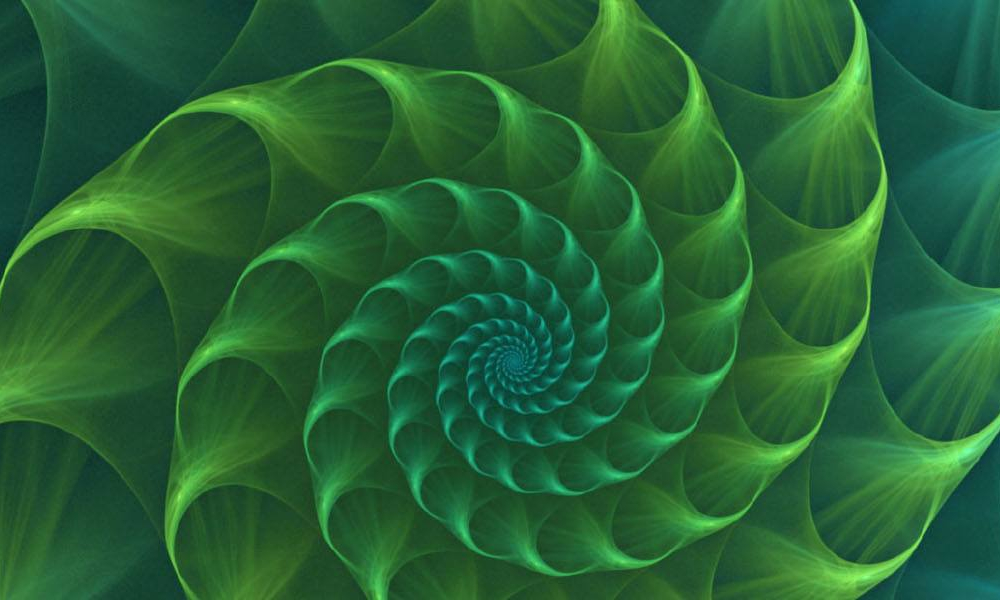 Features
Sustainability & the Life Sciences Industry: A Global Introduction
6 March 2020
In this issue of Pharmaceutical Engineering®, we address an array of sustainability topics. This article surveys topics that will likely have a significant global impact on the way we conduct our business over the coming decade. We trace some history of sustainability in the life sciences industry... 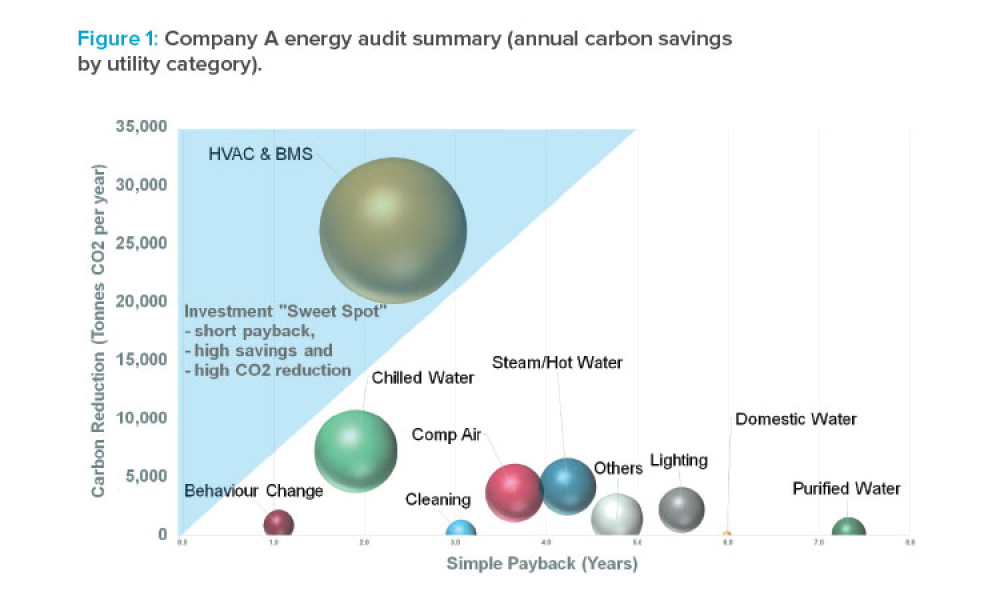 Features
Two Real-World Experiences in Global Sustainability
2 March 2020
The article appraises the real-world experiences of two pharmaceutical companies approaching the rollout of energy- and water-reduction programs to selected facilities around the world. It is the result of more than two years of collaboration between the company corporate teams, individual site...