Skip to main content
OK
ISPE.org uses cookies to improve site functionality and to provide you with a better browsing experience.
By using our site or clicking on "OK", you consent to the use of cookies.
InTouch
January / February 2018

They say that ongoing growth is the key to a fulfilling career. If that holds true, young professional Lise Heyninck of Belgium has the mindset and drive to build a long and successful career in the pharmaceutical industry. 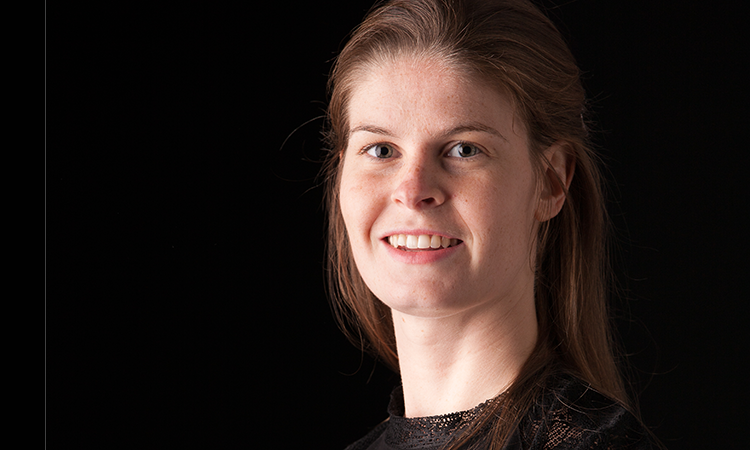 Born and raised in Sint Niklaas, a city of 75,000 located between Antwerp and Ghent, Heyninck is a Validation Project Lead for Novartis, a leading pharma company. She began her undergraduate studies in bioscience engineering at Ghent University in 2008, followed by a master of science in bioscience engineering, chemistry and bioprocess technology.

During her first year of graduate studies in 2011, she participated in an exchange program at Kansas State University in the United States. “That was quite an experience for me,” says Heyninck. “I learned a lot and I was also there by myself, which was hard because I started without knowing anybody. It was good to see that I was quite independent and could do that on my own. I was so proud.”

She returned to Belgium in December 2011; the difference in exam periods between the two countries, had given her some free time before the next semester. She took an internship at Genencor International Belgium, a biotech company.

“It was my first experience in the industry, and I got to experience what it is like to work at a company,” she says. “I was a process engineer and I really liked that I could think about the processes, perform the tests myself, and then work through problems that were triggered.”

After completing her master’s degree in the spring 2013, Heyninck almost immediately found her first real industry job as a process validation engineer at Novartis. There, she explains, process validation engineers not only devise the testing schemes to ensure products meet their requirements, but perform the tests and write the subsequent reports as well. “That is an asset because you go everywhere in the factory,” she says. “There is a lot of interaction with all departments, so I really learned a lot.”

In 2014 Heyninck was introduced to ISPE by a manager at Alcon who was also a former board member at ISPE’s Belgium Affiliate. “He heard that the Affiliate was looking for Young Professionals to start up the ISPE YP initiative in Belgium, and he asked me and another colleague to join,” she explains. “I was very enthusiastic about it because I think ISPE is a great opportunity to learn about the industry and to meet new people, so I said yes and got involved.”

Her involvement has been active. She was appointed Chair of the YP Committee in July 2015. “So far, it has been difficult, because we really had to start from nothing,” she says. “We were just a group of YPs coming together and it was hard to find a common interest and to know which direction we would go. One of the first things I did was to bring some structure into the group by creating different working groups and set the dates of our committee meetings for the next year.”

Today, the YP Committee has grown to 16 people out of the 20–25 YP members of the Belgian Affiliate. The committee organized its first event in June 2016, with attendance exceeding 80 people. “We didn’t limit it to ISPE members; we kept it open to all young professionals in the industry. We hope that by organizing more events like this, they will see the added value of becoming an ISPE member.”

Heyninck acknowledges that the Affiliate has not yet reached out to the student community, but sees that as a future goal. “We are still starting up with the young professionals, so we first want to reach the ones who are already in the industry and then we can target universities students.”

For her own career, Heyninck’s ambitions are predicated on her quest for ongoing growth. “For me, it is important to keep learning,” she says. “When I am in a position where I don’t learn anything new, that is not good. I have the ambition to go higher, to become a team leader or a manager. But before I can do that, I still have a lot to learn about the different divisions and departments.”

Mike McGrath
Mike McGrath is a freelance writer and corporate communications consultant. For the past 15 years, he has helped organizations in the aerospace, transportation, telecommunications, and... END_OF_DOCUMENT_TOKEN_TO_BE_REPLACED 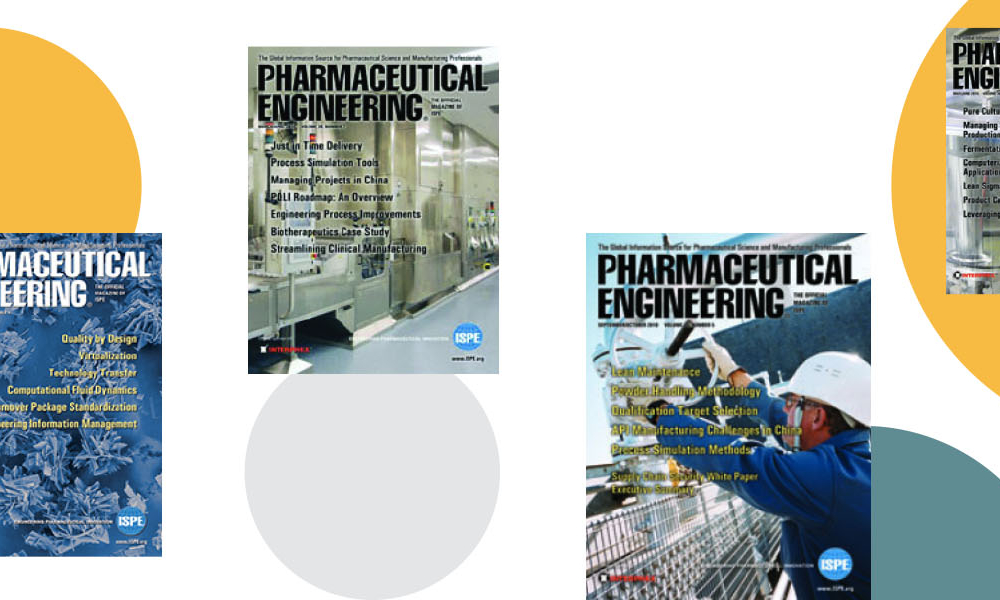 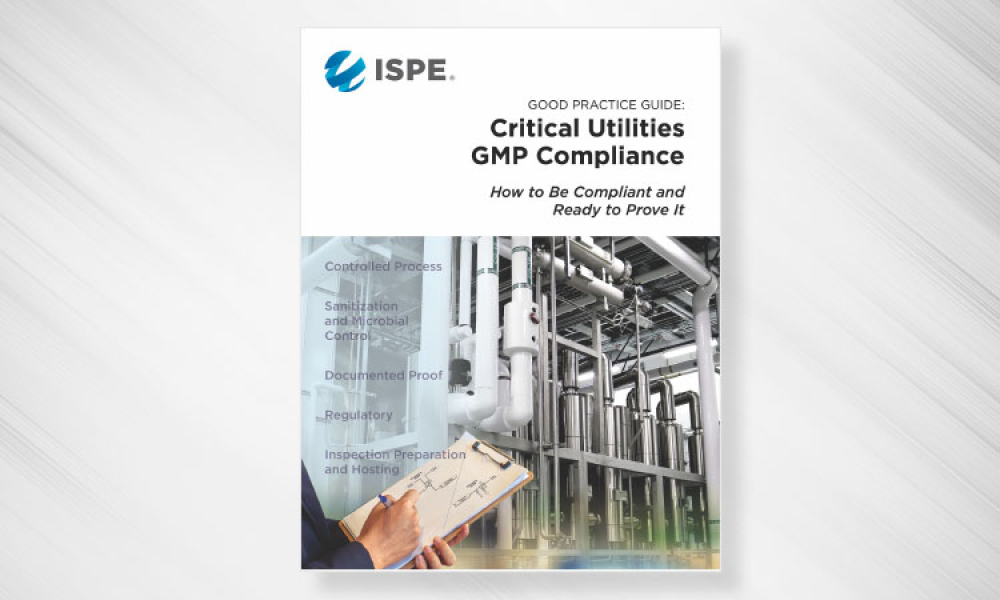 InTouch
New ISPE Good Practice Guide on Critical Utilities
1 September 2020
ISPE has published a new Good Practice Guide: Critical Utilities GMP Compliance—How to Be Compliant and Ready to Prove It. Written and reviewed by a team of experts from around the world, the guide is the first of its kind in the industry. Team co-leads Nik Krpan and Rod Freeman talked with... 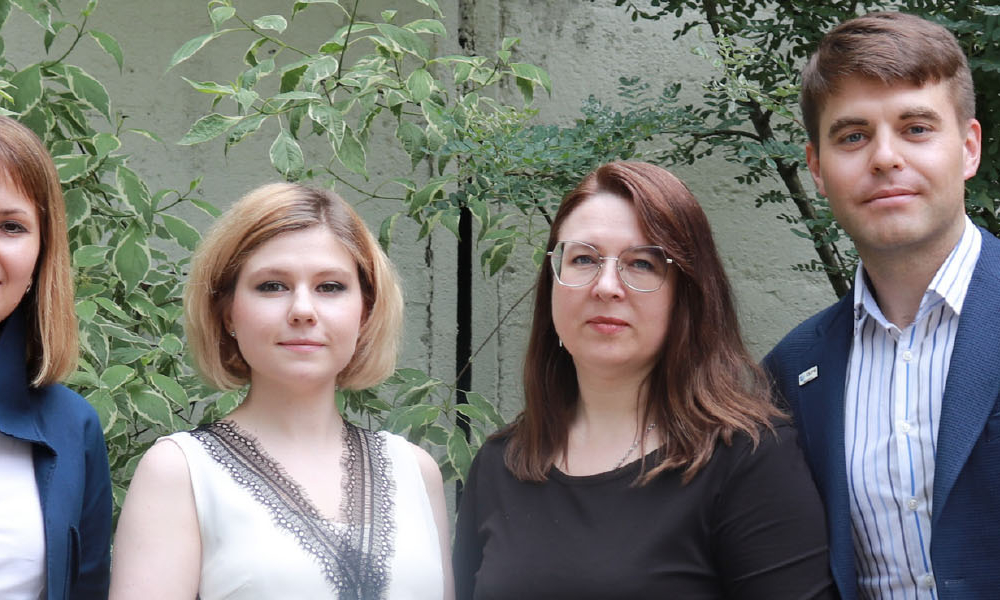