Skip to main content
OK
ISPE.org uses cookies to improve site functionality and to provide you with a better browsing experience.
By using our site or clicking on "OK", you consent to the use of cookies.
iSpeak Blog
17 October 2016

As a means of reducing the cost of patient therapies, the Hatch-Waxman Act of 1984 enabled drug companies to provide generic versions of off-patent drugs using a more efficient, abbreviated approval pathway. With healthcare reform legislation enacted in 2010, The Biologicals Price Competition and Innovation Act was created to similarly tailor regulation allowing for lower-priced alternatives. The Act was intended to foster competition to pricey innovator biologics, defining new pathways for development and approval of alternative near-copies, or biosimilars, of reference biological drugs. As identical versions of brand name drugs, generics are widely accepted, and often drastically reduce patient costs as default choices in healthcare plans. While makers of biosimilars, on the other hand, may enjoy certain development cost advantages allowing the marketing of discounted versions of innovator products, they do not have the same latitude to implement alternate cost-saving production processes available to generic drug manufacturers. This is due to the complexity of biologic drug development and the greater impact of process conditions on the active pharmaceutical ingredient (API). Makers of small-molecule generics need to demonstrate that APIs are identical and that a generic formulation provides therapeutic equivalence.  Because these chemically synthesized drugs are simpler to characterize, there is more leeway to improve manufacturing efficiency with new processes. Alternate synthetic pathways and process equipment can be justified as long as you can prove the finished drug is not significantly changed by the process.

A Tougher Standard for Biosimilars

As large-molecule proteins developed in living cells, biologics are subject to much greater variability. They are produced in different cell lines, and the conditions in which the cells are cultured can alter their molecular structure and clinical behavior. The purification process adds another variable. Impurities introduced in processing such as trace amounts of host cell proteins, residual host cell DNA, and contaminating viruses, can all create differences from the innovator product. Because their structure is so complex, we don’t have the analytical tools to fully understand the chemical identity of an alternately-produced biologic drug from one cell line when produced in another. Hence the term biosimilar. Adding to the complexity, although you can show a high degree of similarity in chemical and biologic identity, you still must demonstrate that products produced in different cell lines yield similar clinical safety profiles and efficacy. Unlike generics, which have greater leeway to establish alternative manufacturing, the characteristics of complex protein molecules are closely dependent on the manufacturing process employed, where even minor process changes can alter the drug's properties. While new process technologies might further reduce costs for biosimilar developers, they also increase the potential for dissimilar products, making approval of biosimilars more complicated and raising questions from regulators that could slow product introduction. Since manufacturers can’t prove their product is identical, they need to follow the innovator’s process as closely as possible. The U.S. biosimilar market is in its early stages, where potential secondary patent infringements and payer support remains uncertain. Private doctors are likely to specify biosimilar versions only for new patients. Biosimilars reduce the cost of therapies by leveraging already discovered and proven drugs with known therapeutic effects and established process techniques, though not to the same degree as generics. As biosimilar developers graduate to focus on proteins of higher complexity, requiring higher costs and even more sophisticated manufacturing, they will be challenged to observe close adherence to established processes for proving a high degree of similarity. 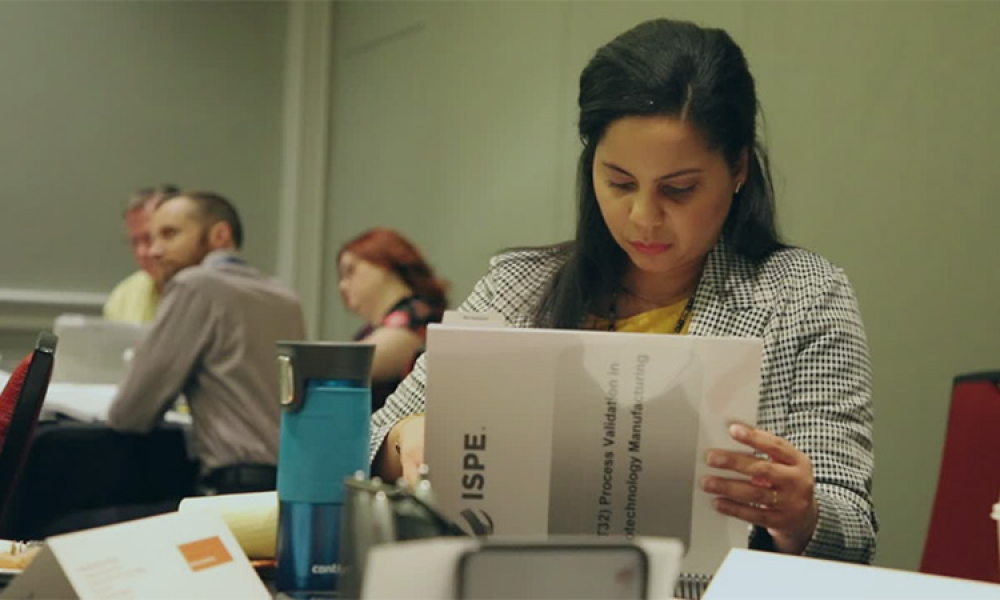 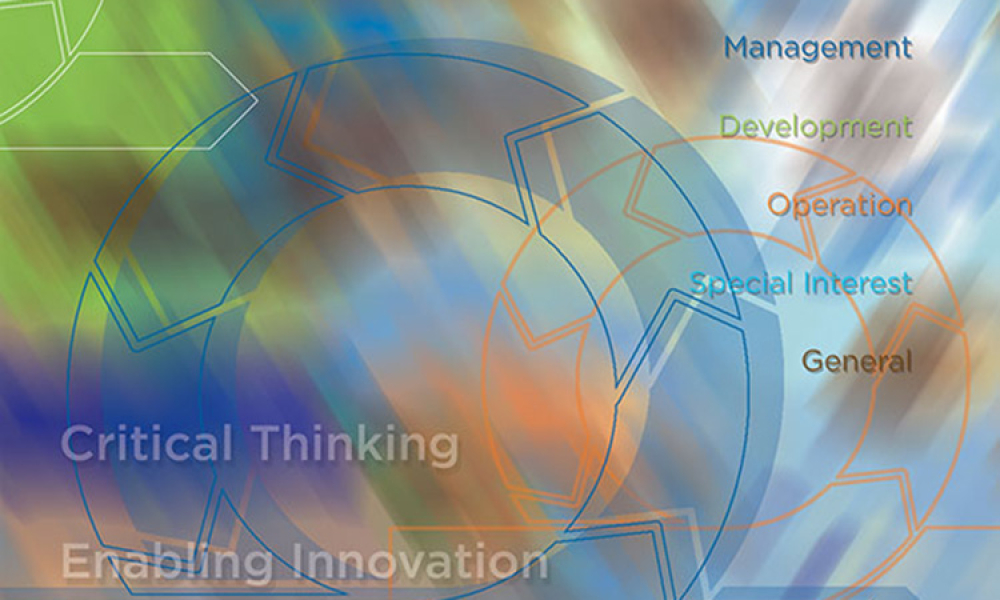