Skip to main content
OK
ISPE.org uses cookies to improve site functionality and to provide you with a better browsing experience.
By using our site or clicking on "OK", you consent to the use of cookies.
iSpeak Blog
19 August 2019

The “PIC/S GMP Inspection Reliance Initiative”: Benefits for both Industry and Regulatory Authorities

An MRA (Mutual Recognition Agreement) between counties, similar to the Canada-Australia MRA on pharmaceuticals 3 or the USA-EU MRA on pharmaceuticals 4, is the obvious answer to avoiding duplicate inspections since there is total recognition of GMP inspections undertaken by both parties. However, arranging and agreeing on an MRA is very difficult with long time-lines involved due to many legal issues within each government involved in the process. Furthermore, most countries do not have the resources or the willingness to arrange MRAs with other countries.

An alternative approach that has benefits for both industry and regulatory authorities is “GMP Inspection Reliance”.

PIC/S, which is a non-legal cooperative arrangement between 52 regulatory authorities 5 from around the world, has recently published a GMP Inspection Reliance Guidance 6 (PIC/S document No. PI 048-1) which encourages PIC/S member authorities to rely on the outcome of GMP inspections undertaken by other members rather than undertaking their own foreign inspections. This Guidance document provides a procedure for confirming GMP compliance through a remote (desktop) inspection process.

The advantages of this GMP Inspection Reliance Initiative are a reduction in duplicate, same-scope inspections for industry and consequent cost savings, as well as the better utilization of inspection resources by regulatory authorities enabling them to focus their attention on high risk issues domestically and abroad.

Under the GMP Inspection Reliance Initiative, GMP compliance is confirmed by means of remote (desktop) inspections. That is, when determining the need for a foreign GMP inspection or re-inspection, a regulatory authority (the “requesting authority”) may contact the regulatory authority of the country in which the manufacturer is located (the “hosting authority”) to request specific information about the GMP status of the manufacturer in order to determine whether a remote (desktop) inspection can be relied upon.

The requesting authority will have established confidence in the competence and capabilities of the hosting authority through various means, e.g. membership of PIC/S, joint inspections, a formal assessment, etc.

The information requested by the requesting authority could be a GMP certificate and/or a recent GMP inspection report. Additional information may be requested from the manufacturing site (e.g. company’s CAPAs from the last inspection, outcome of inspections by other regulatory authorities, site master file, etc.) in order to complete the remote (desktop) inspection.

The requesting authority will inform the manufacturing site, and usually the hosting authority, of the outcome of the remote inspection.

ISPE is currently in discussions with PIC/S about enhancing the GMP Inspection Reliance Initiative by finding a way to collect metrics and information on instances where duplicate, same-scope inspections are undertaken, with this information fed back to PIC/S for appropriate action.

Mr Boon, the current Chairman of PIC/S, will give a presentation on the GMP Inspection Reliance Initiative at the opening plenary session of the inaugural ISPE Asia Pacific Pharmaceutical Manufacturing conference to be held in Singapore on 30 September and 1 October 2019. 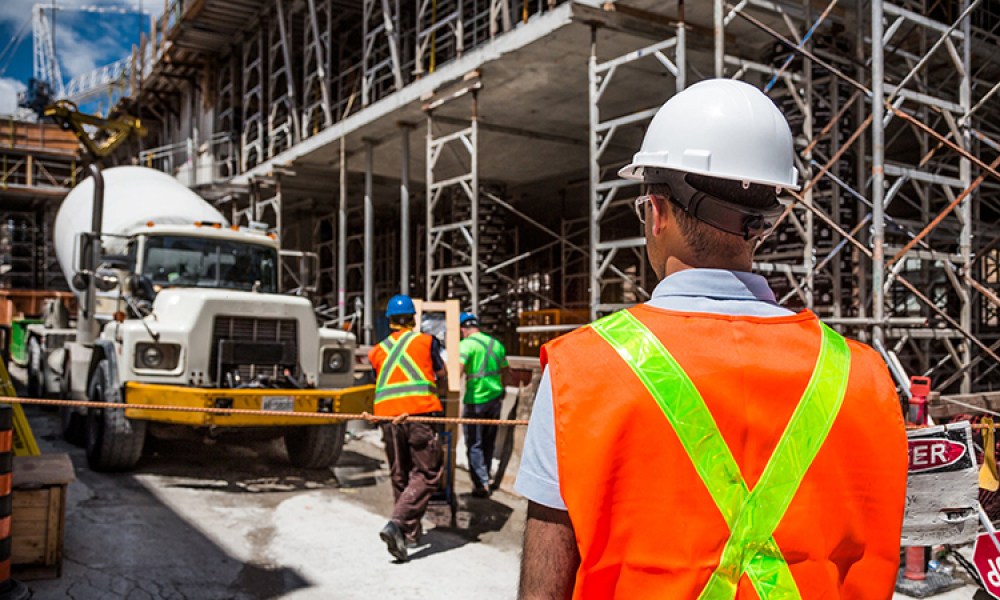 iSpeak Blog
Building with Benchmarks: How Modern Techniques Can Cut Construction Time & Costs
20 October 2021
One of the most significant changes to the pharmaceutical industry in the last decade has been the increased speed in developing new therapies. A striking example of this is the rapid rollout of the COVID-19 vaccines. What usually took 10-15 years was researched, developed, and put into production... 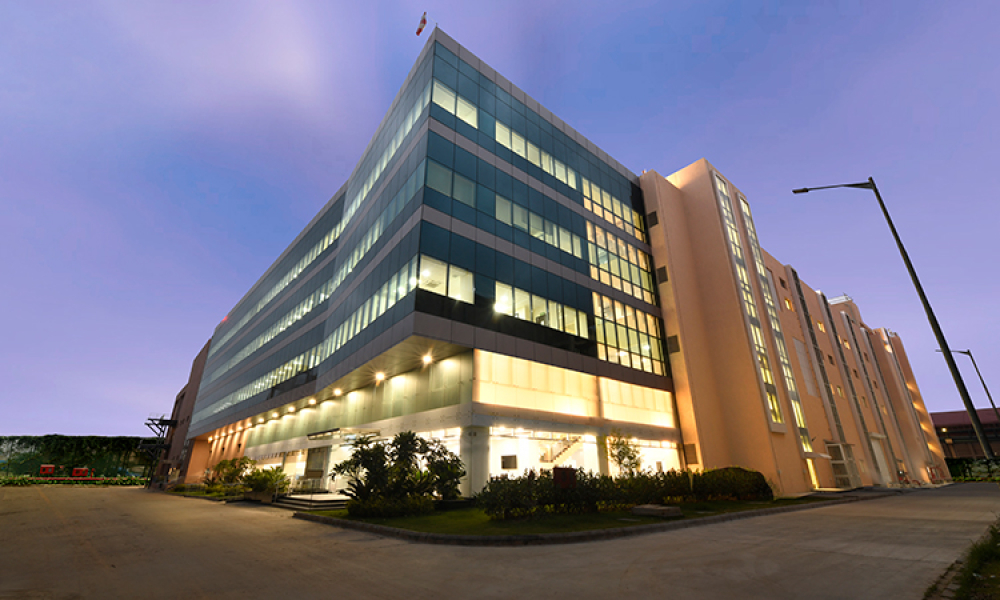 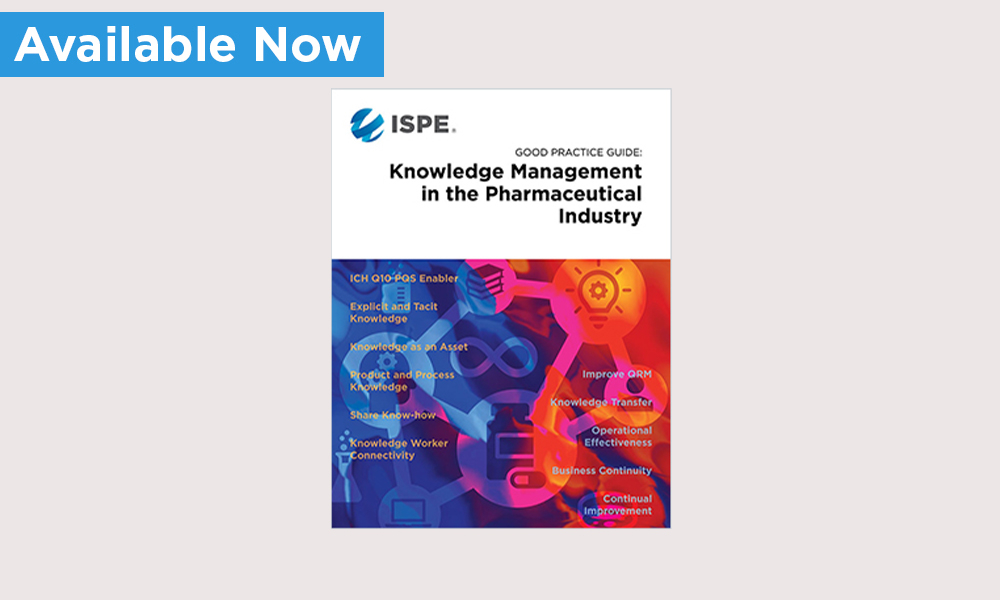