Skip to main content
OK
ISPE.org uses cookies to improve site functionality and to provide you with a better browsing experience.
By using our site or clicking on "OK", you consent to the use of cookies.
iSpeak Blog
4 October 2021

Gilead Sciences, Inc. is the 2021 Facility of the Year Awards Winner for 2021 Special Recognition Award for Operational Agility: COVID-19 Impact for their Center for Innovative Drug Research (CIDR) in Foster City, CA.

This is a very special category that the FOYA Judges deemed important during such an unprecedented year, not only because of the impact the COVID-19 pandemic had on the pharmaceutical industry but because of the impact it had on the entire world. Facility of the Year Awards (FOYA) Operational Agility: COVID-19 Impact Category winners are receiving special recognition for their operational agility to make progress and/or impact the efforts for therapies and vaccines to combat the pandemic.

Gilead is one of two companies that was awarded a FOYA in Operational Agility: COVID-19 Impact. Grand River Aseptic Manufacturing also won an award in this category.

During the brief period it has been in operation, Gilead’s Center for Innovative Research has already demonstrated its ability to support researchers by stimulating new discoveries and moving vital therapies forward. Researchers were highly involved in all aspects of the Center’s design and construction, integrating directly into the design team, leading to the deployment of an “agile” laboratory that allowed the teams to pivot between different modalities and platforms effortlessly. Integrated flexibility aimed to maximize collaboration and speed was built into every aspect of the design and engineering of the facility.

The Future of Discovery

For more than 35 years Gilead has pursued bold and transformative science, creating therapies that have the potential to become the next generation of life-changing medicines. Before the Center for Innovative Drug Research (CIDR) was built, Gilead’s researchers and their laboratories were spread across six different facilities on the company’s 101-acre campus in Foster City, California.

However, Gilead’s leadership thought their researchers would be more creative in a more collaborative environment where discoveries could be shared, and spontaneous conversation was encouraged. “Researchers can be very productive working on their own or in controlled meeting environments, but I think spontaneity is what generates thoughts and ideas that result in creative leaps,” said Dr. William Lee, Gilead’s Executive Vice President of Research.

The CDIR is home to 12 different research teams including virology, pathobiology, biomarker sciences, oncology inflammation, fibrosis, and immunology. The facility was consciously designed to be agile and collaborative and to encourage random interactions between different groups.

These common area encounters have already sparked discoveries that have improved lives. In the CIDR, the Inflammation Group is next to the Fibrosis Group. “Suddenly our groups are talking all the time and meeting regularly,” said Julie DiPaul, PhD, Executive Director, External Innovation – Inflammation Lead. “We discovered we had a great deal of common ground. We can clearly see some of the targets they are working on, and some of their profiles are actually related to what we’re working on. Now we have more pathways to explore because we never would have explored them before. Now, a brief conversation can spur new ideas and concepts.”

CIDR’s agile laboratories are designed to accommodate rapid changes to research models. The laboratories are designed on a common module with a standard relationship between the lab and its support spaces, providing the most agility for interconversion of laboratory functions and types. Standardizing the location of lab support spaces enables easy repurposing to support changes in lab functions. Maintaining a repeated layout on each biology floor allowed standard locations for pipe racks and electrical conduit, allowing for a “plug and play” approach to lab reconfiguration.

Gilead recently expanded their immune-oncology research capabilities and though the laboratory space was not originally designed for that type of research, thanks to the agility and flexibility of the space, they were able to adapt easily and quickly without costly and complicated renovations.

The CIDR gives researchers the ability to scale up production of drug candidates to 1000 liters, giving them the ability to design and start clinical trials in rapid response to an emerging threat. The interconnectivity of the laboratories and size of the facility allows Gilead to expedite promising treatments to be developed without compromising other pipeline projects. Because of the systems Gilead has put in place at the CIDR, Gilead’s Vice President of Biology Tomáš Cihlár’s work to prepare a molecule to be used for COVID-19 treatment was able to be scaled to clinical trials in less than three months.

If the pandemic shutdown had happened before CIDR, Gilead, in all likelihood, would have had to shut down most of their labs due to space constraints. But thanks to the large, open laboratory design, researchers had sufficient space to spread out, and have enough distance between each other to continue their work safely.

“The next generation workspace recognized the way we create, absorb, assimilate, and disseminate knowledge,” said Andrew Dickinson, Chief Financial Officer, “This Center represents the future of technology workspace, inspiring our scientists to create our next generation of therapies.”

Nominate Your Facility for the 2022 FOYA Program!

Apply for a chance to join this prestigious list of innovative game-changers and let ISPE honor your organization as a 2022 FOYA program winner. Applications must be submitted by 19 November 2021. 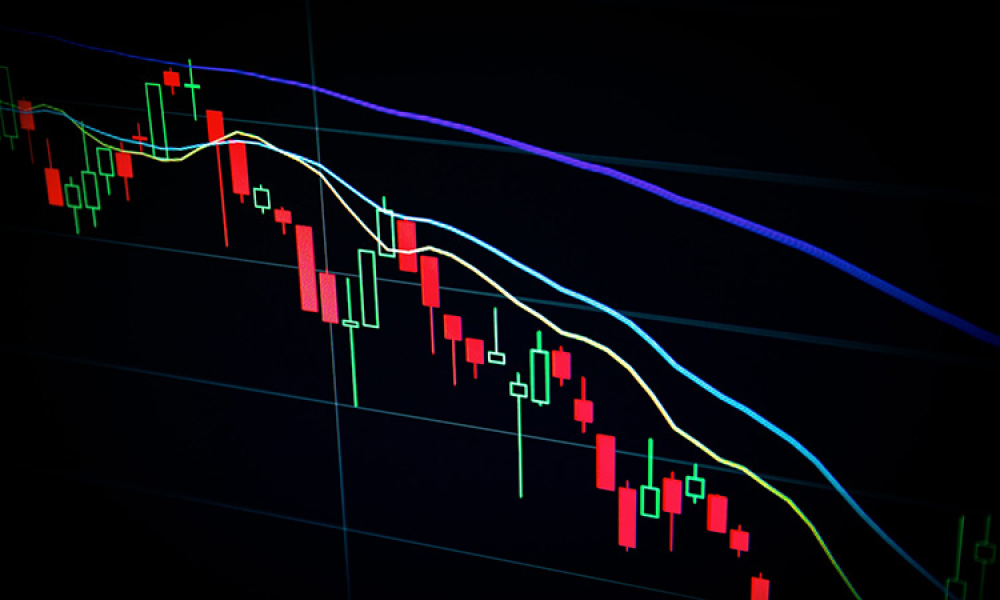 Most Life Sciences manufacturers face issues while tracking material, equipment, and finished products in one way or another. While RFID solutions have been in use for a long time, they still can fail to identify the object because of constraints of reading requirements of distance. Real Time Location Systems (RTLS) solution can work as a panacea to overcome those... 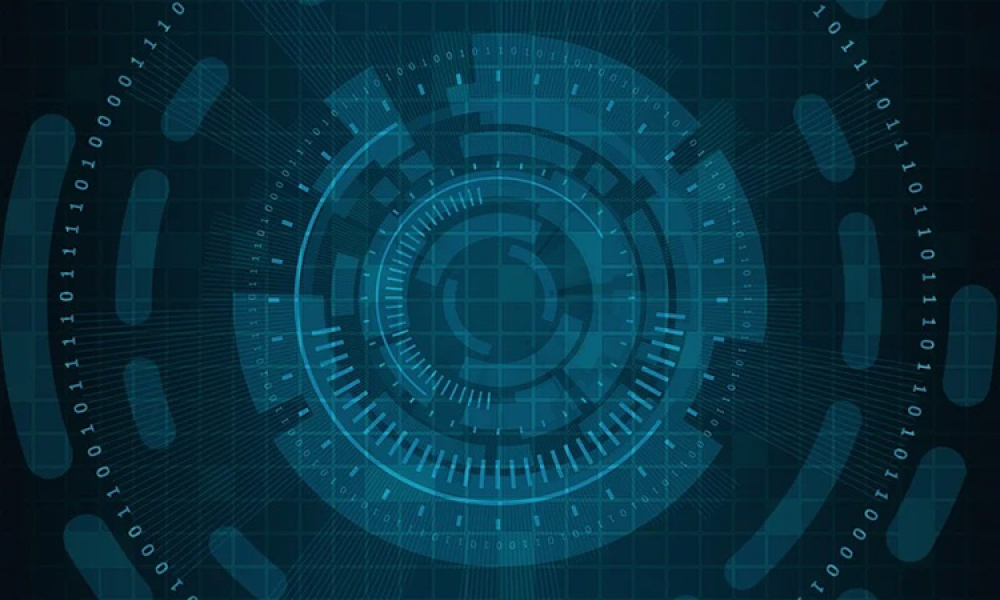 We are The Culture Club, a self-formed cross-CoP group of individuals who came together to discuss challenges encountered as we transition quality and validation into the digital world and identify ways to influence cultural changes needed within our industry to better enable innovation. As we are not all from the same CoP, we first needed to establish a way to connect and collaborate with all... 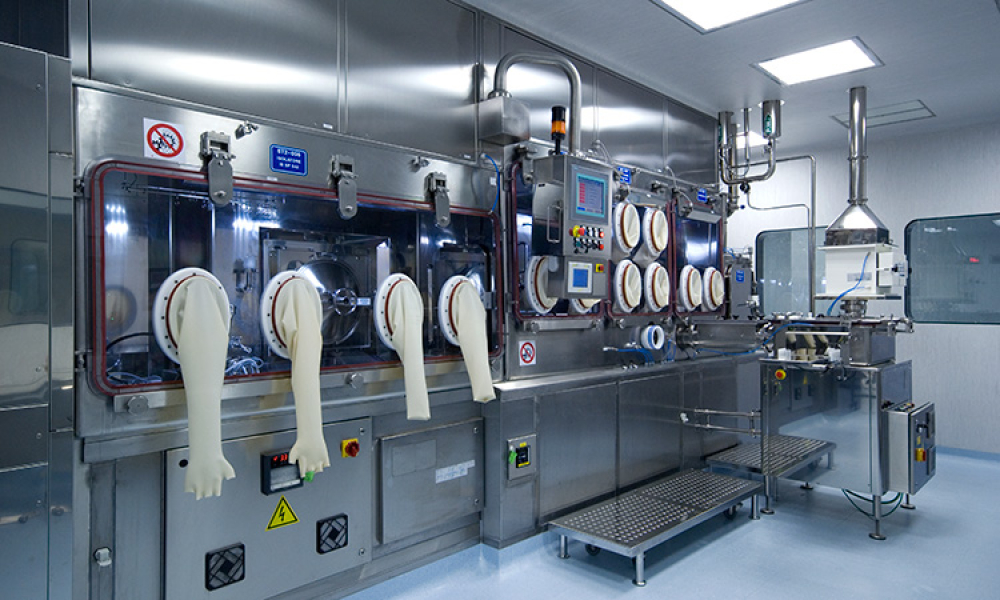 It’s hard to imagine life without instantaneous weather and time; however, some readers of this blog may know when weather, some years ago, was a mystery, and accurate time required a call from a pay phone to verify the correctness of your new Timex© watch!