Skip to main content
OK
ISPE.org uses cookies to improve site functionality and to provide you with a better browsing experience.
By using our site or clicking on "OK", you consent to the use of cookies.
iSpeak Blog
9 April 2014

ISPE’s North and South American Affiliate Council (NASAAC) met with Board Members and Staff in Tampa, Florida, on 24-25 March 2014, to collaborate on strategies to strengthen ISPE and help enhance the success of ISPE’s Affiliates and Chapters in the region.   In addition to discussing future strategy and business planning, the meeting focused on leadership and growth initiatives, which resulted in ideas for enhancing Member value.  This year, the Society has plans for three strategy meetings with its Affiliates and Chapters. The first meeting, held in Tampa, included Chapters located in North and South America; a second meeting with European Affiliates will be held in Frankfurt, Germany, 26-27 April 2014, and a third meeting with the Affiliates located in Asia-Pacific will be held 6-7 May 2014, in Jakarta, Indonesia. From the NASAAC meeting, two task forces were created: Task Force 1 will develop a comprehensive scope of services for chapter and affiliate managers, and Task Force 2 will propose new models for membership growth and retention incentives and revenue sharing.  These groups will share findings and seek input from their European and Asia-Pacific colleagues throughout the year. 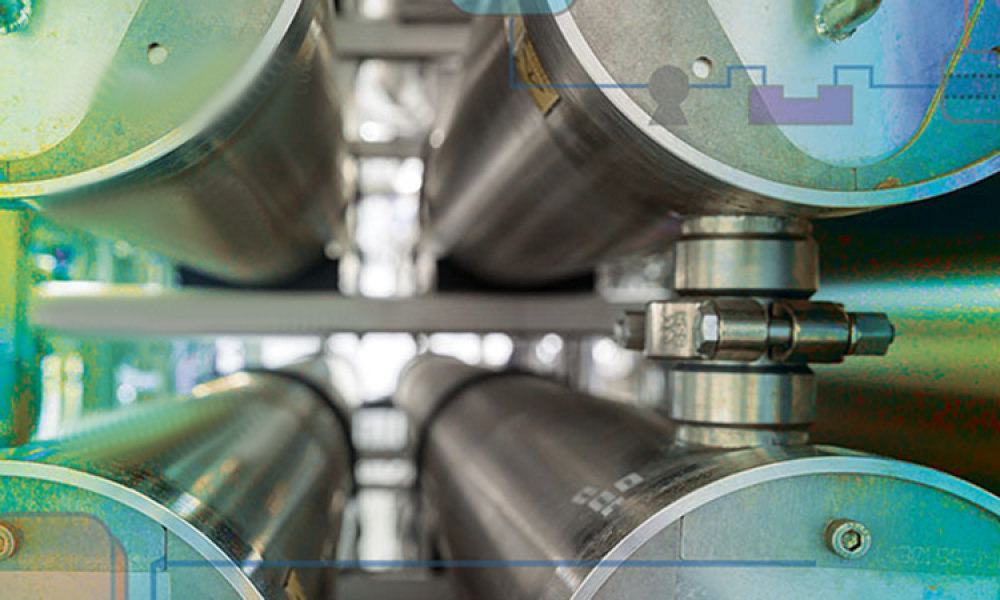 iSpeak Blog
Is a Membrane-Based Water for Injection System Right for Your Facility?
28 June 2022
For nearly a century, production of Water for Injection (WFI) was universally accepted to be distillation-based. As emphasis on costs and environmental concerns has grown, pharmacopeias around the world have focused on the quality attributes of WFI to allow for consideration of other production... 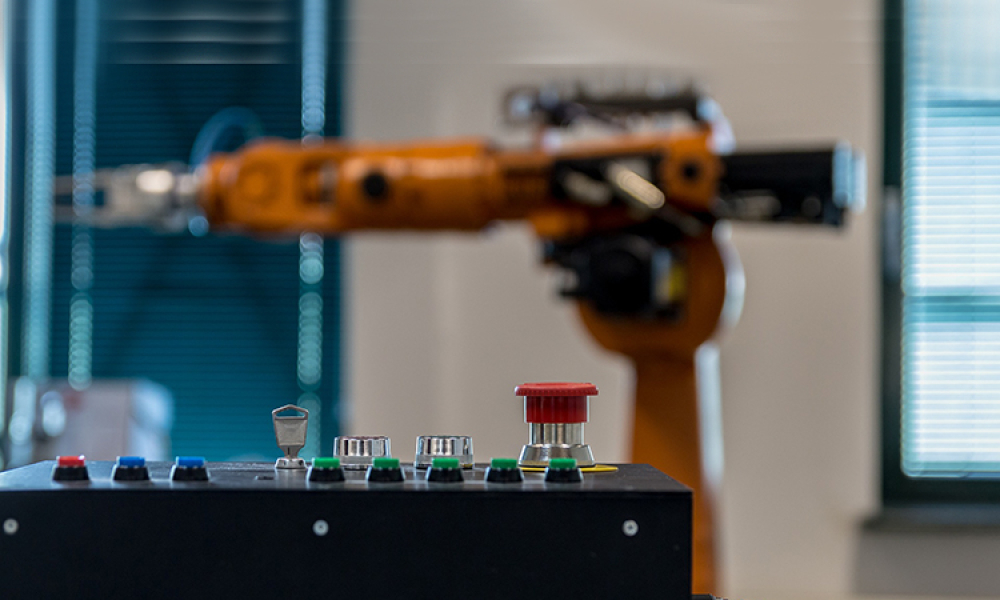 iSpeak Blog
Manufacturing Trends in the Pharmaceutical Industry
23 June 2022
Following an unprecedented two years in which the pharmaceutical industry has faced numerous challenges posed by the global pandemic, pharmaceutical manufacturing has had to react and respond to meet the rapidly changing requirements and timelines. This has necessitated a radical rethink in how we... 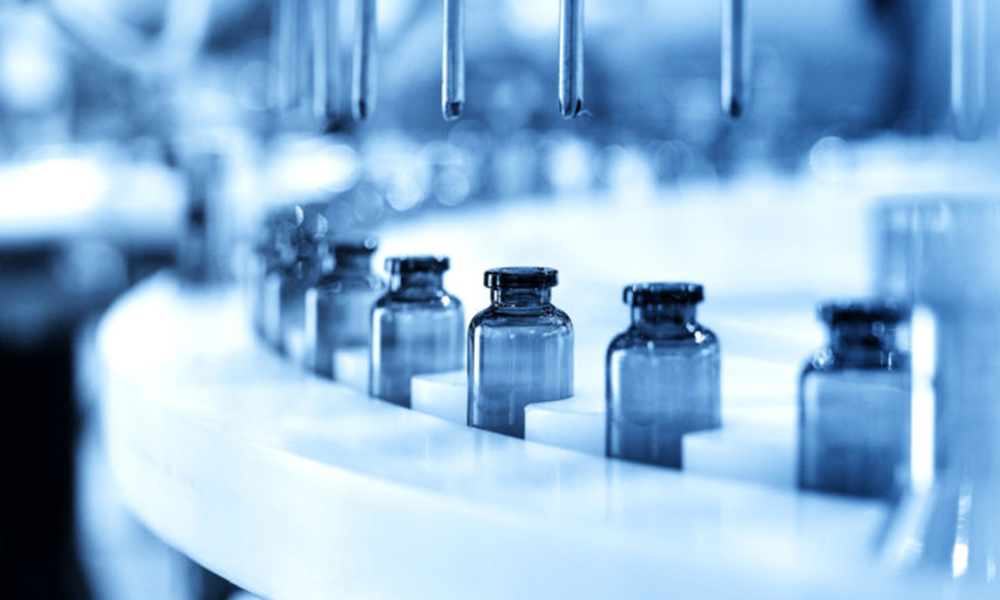