Skip to main content
OK
ISPE.org uses cookies to improve site functionality and to provide you with a better browsing experience.
By using our site or clicking on "OK", you consent to the use of cookies.
iSpeak Blog
22 July 2019

There have been many changes at FDA since my beginning, but one thing that has remained constant is industry confusion, in some cases, as to the internal organization of FDA and its review processes related to investigational drug submissions.

When a sponsor submits an IND (Investigational New Drug) application, an official filing with the agency, the IND is routed to a review division within CDER that has the expertise and category oversight of the investigational drug.

During the clinical study phase, all communication between the sponsor and the Agency is with that review division. When the sponsor eventually submits a NDA (New Drug Application) it does so to the same review division, however, at that point CDER’s, Office of Investigations (OSI), joins the review process in a larger capacity. OSI acts as the liaison between the medical reviewers of the review division and ORA (Office of Regulatory Affairs) FDA Investigators, with ORA being the field component of the FDA.

As you can imagine, training of the FDA investigators is paramount to a safe and effective program. Back in 1983 the training concept was one of the pyramid principle to be applied to new hires. As a new hire one was given exposure to every program area under FDA’s responsibility. The rationale was, for example, a new hire would be trained in food inspections because that is where one really develops their basic knowledge and practice of evidence development.

In addition, new hires were also trained in biologics (from Blood Banks to Plasmapheresis Centers), Drugs (from active pharmaceutical ingredients to final dosage manufacturers), medical devices (refurbishers to Class III medical device manufacturers) and veterinary medicine (from tissue residues to medicated feeds). The pyramid effect gave the field FDA Investigator basic knowledge of all program areas, as the FDA Investigator was considered the Eyes and Ears of the agency and a foundational knowledge across all program areas was thought to be advantageous. As the FDA Investigator progressed in their personal career and up the pyramid, they could then specialize in one or two program areas of their choosing.

Today’s new hires are immediately forwarded to their specialty program.

This change is in part due to the ORA (Office of Regulatory Affairs) realignment that occurred about 3 years ago. In the Drugs and BioResearch Monitoring (BIMO) area of FDA, this means that new hires are placed into one of two divisions focusing on the United States. Team One has coverage area in the eastern U.S. and Team Two, which covers the western U.S. All FDA BIMO Investigators are ORA certified.

As FDA processes, staffing and training continue to evolve the Agency is continually seeking to strengthen efficiencies without losing sight of the urgent need to ensure integrity and safety of the products under its assessment and purview. A basic background in the Agency’s structure and submission review processes helps sponsors to understand the processes, with which department they will be communicating with at each time, as well as the training of those with whom they are working to facilitate approvals. 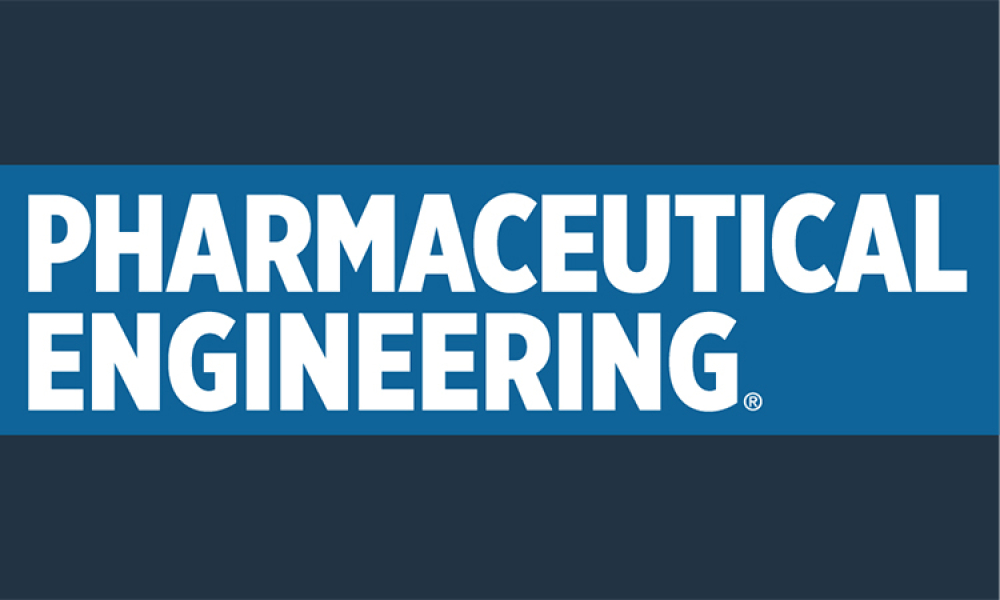 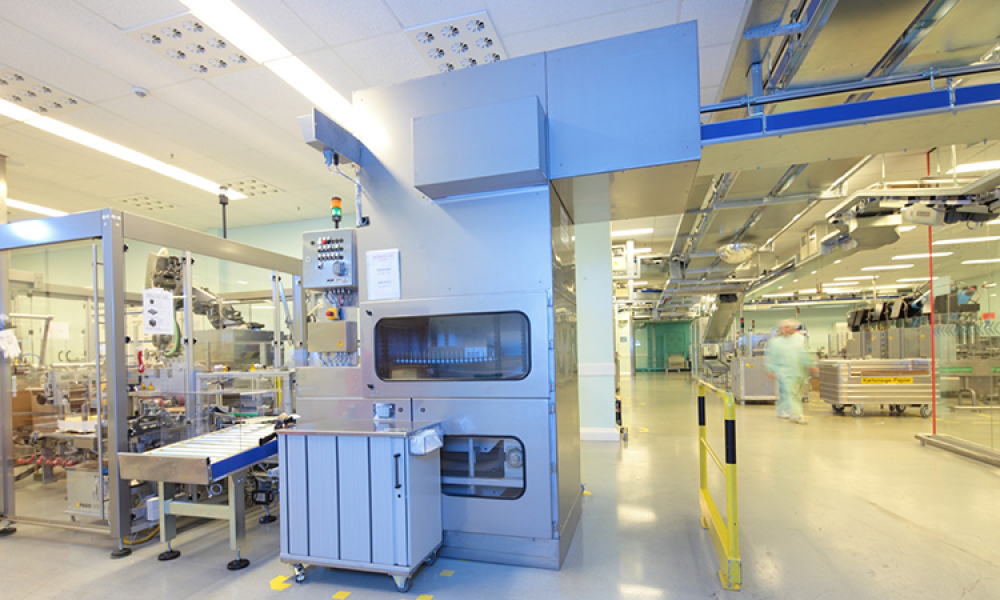 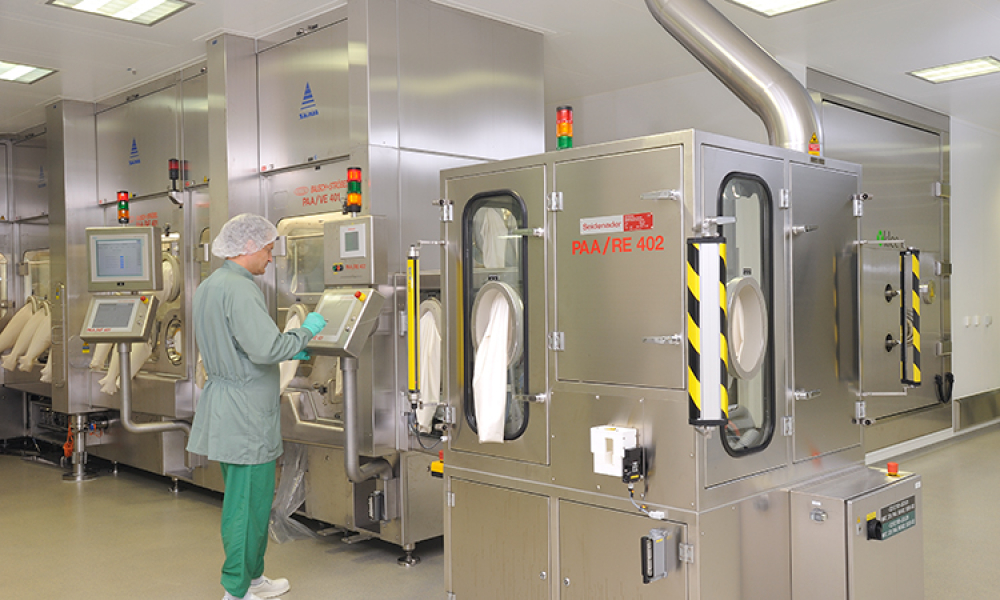 iSpeak Blog
Implementing & Ensuring Robust Contamination Control
10 January 2022
The ISPE Aseptic Conference is back and in-person for 2022! We have a great line-up of speakers during the two-day conference, and of course, a great group for the Interactive Regulatory Panel. The program committee has been working diligently over the past year to plan and deliver the best...