Skip to main content
OK
ISPE.org uses cookies to improve site functionality and to provide you with a better browsing experience.
By using our site or clicking on "OK", you consent to the use of cookies.
iSpeak Blog
20 July 2016

General Session On Drug Shortages Reveals Progress article is featured in the July/August 2016 issue of Pharmaceutical Engineering® Magazine to be published this month. Drug shortages were the topic of the General Session on Day 1 of the ISPE/FDA/PQRI Quality Manufacturing Conference. Speakers during the general session Clinical Implications of Drug Shortages, ranging from private practice to industry, and regulatory agencies, took to the podium to share stories, exchange information, and highlight the progress that has been made. ISPE Chair Joseph Famulare, VP, Global Compliance and External Collaboration, Pharma Technical Quality, Genentech/Roche, US, was the session’s moderator. Famulare began by thanking the ISPE Drug Shortages Task Team under the leadership of François Sallans, CQO at J&J, in moving the drug shortages initiative since ISPE launched the survey on the root causes of shortages (2013) and the associated contribution to FDA's Strategic Plan for Preventing and Mitigating Drug Shortages presented to Congress the same year. He went on to highlight the ongoing and constructive collaboration with both FDA and EMA; the ISPE Drug Shortages Prevention Plan (2014); the ISPE Drug Shortage Assessment and Prevention Tool (2015); the Drug Shortages Introductory Webinar (2016) and the preparatory work done for more extensive drug shortages training; and the drug shortages prevention recognition now included in the FOYA program. 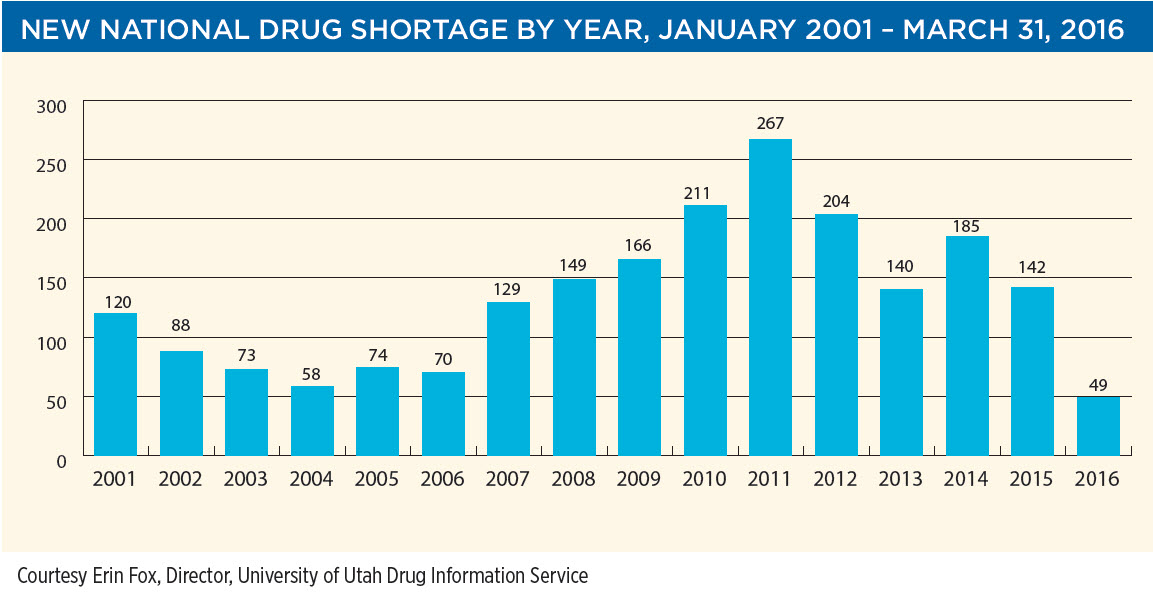 “The solutions to drug shortages is the elimination of drug shortages,” stated Dr. Unguru. The slide shows that drug shortages have dropped at a steady pace since 2012, yet more remains to be done to eradicate the problem.

Looking ahead Famulare described ISPE’s ongoing drug shortages activities, including participation in exploratory work streams being established by EMA. Later that afternoon, both François Sallans and Fran Zipp, President and CEO of Lachman Consulting, as well as an ISPE Board member, delivered updates on the ISPE Drug Shortage Assessment and Prevention Tool. Dave Doleski, Acting Deputy Director of the USFDA Office of Pharmaceutical Quality, who introduced the afternoon’s session, noted similarities between the ISPE Drug Shortages Assessment and Prevention Tool and material that FDA is developing for the New Inspection Protocol. He encouraged those in the room to download and use the tool, saying that anyone using the (ISPE) tool “may be in a better place when FDA goes to the New Inspection Protocol.” Sallans reminded the audience that ISPE’s tool is one that takes theory, and makes it practical. “It is intended to drive inter-disciplinary conversations within organizations,” he stated.

He stressed, too, the need for ongoing communication with Regulatory Agencies, rather than only once a crisis hits. Dr. Yoram Unguru, MD, MS, MA, Division of Pediatric Hematology/Oncology, Herman & Walter Samuelson Children's- Sinai, Berman Institute- John's Hopkins, US, was Monday’s General Session keynote speaker. He delivered an energetic and passionate call to arms, “When Drugs are Short, but the Ethical Challenges are Long: The Absurdity of Having to Choose which Children Receive Scarce Life-saving Chemotherapy”. Readers may recall Dr. Unguru was one of the invited guests on The Diane Rehm Show, which aired on NPR on 1 February 2016, and on which ISPE Chair Joe Famulare was also an invited guest. 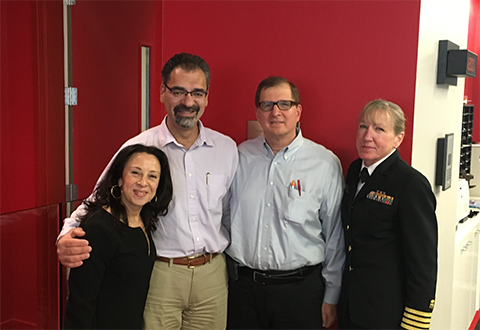 Dr. Unguru’s overriding message is that solving the drug shortage problem will require multilevel stakeholder engagement, yet stakeholders may not share the same set of priorities. He provided background about chemotherapy shortages and the unique ethical issues they raise for clinicians and institutions. He discussed efforts within the childhood cancer community to address the shortages. Delegates will have the opportunity to reflect on their respective organization’s responsibility and approach to the drug shortage problem. Dr. Unguru delivered two surprising news items: that “this is the first time in five years we have seen a drop in drug shortages”, with Q1 2016 registering only 49 shortages, and yet, “80% of leukemia drugs are in short supply”.  Most surprising of all was his reveal that there are more drug shortages in the US than anywhere else in the world. “We own this problem,” he said, and “the solution (to drug shortages) is to prevent them.” He characterized drug shortages as a “national emergency/natural disaster/national disgrace”.

Dr. Unguru stated that drug shortages directly impact patients’ lives, especially children with cancer, and that they are particularly vulnerable to drug shortages. “Drug shortages result in increased medication errors, delayed administration of life-saving therapy, inferior outcomes, and patient deaths,” he said. “They prevent clinicians from providing a reasonable standard of care and hinder critical clinical research essential to guarantee ongoing advances and improving outcomes.” The core of his presentation focused on the ethical dilemma inherent in administering drugs to children with cancer during a shortage situation.  He advocated for clinicians and policymakers to make thoughtful and reasoned prioritization decisions; and for healthcare authorities “to provide a transparent and defensible framework to assist providers ND administrators forced to make difficult, and at times tragic, rationing and prioritization decisions for children with cancer”. 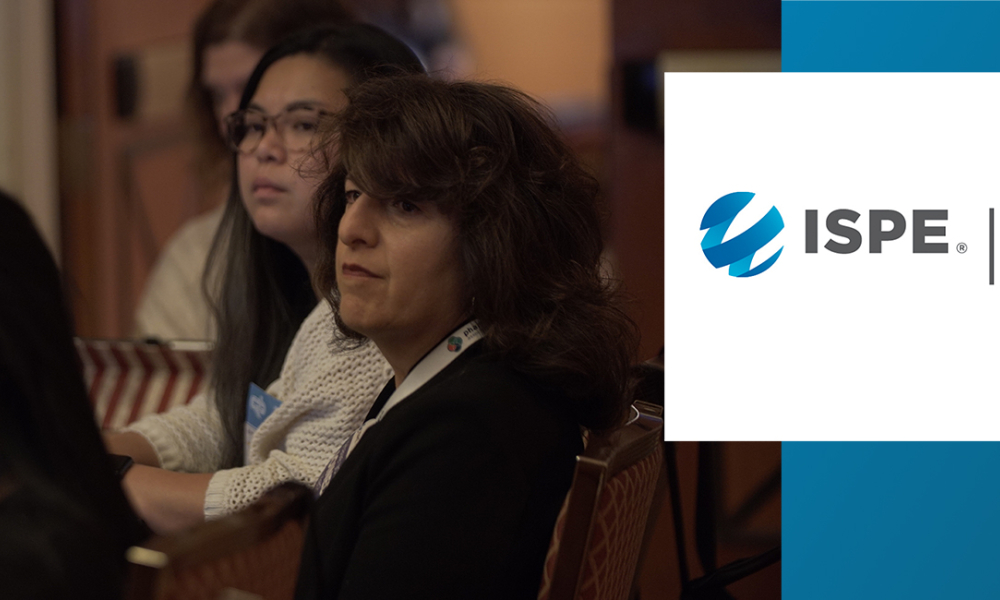 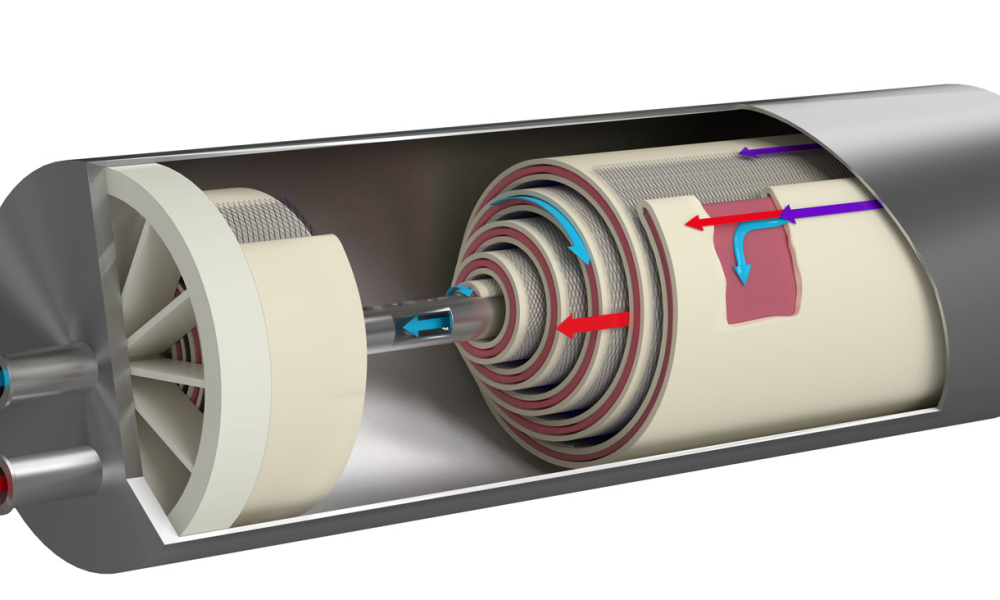