Skip to main content
OK
ISPE.org uses cookies to improve site functionality and to provide you with a better browsing experience.
By using our site or clicking on "OK", you consent to the use of cookies.
InTouch
January / February 2022

ISPE’s Carolina-South Atlantic (CaSA) Chapter serves members from six different states in the US: North and South Carolina, Tennessee, Alabama, Georgia, and Florida, each with their own unique contributions to the pharmaceutical industry.

The region has significant pharmaceutical industry activities. With more than 735 life science companies employing more than 66,000 people and 80 biopharma manufacturing sites across the state, North Carolina is home to one of the largest concentrations of biologics and pharmaceutical manufacturers in the world. These companies produce a wide array of products, including small-molecule therapeutics, monoclonal antibodies, industrial enzymes, and vaccines, and the industry continues to expand as cell-and-gene-based therapies move from the research lab to commercial manufacturing.1 ,3 One factor in North Carolina’s success is Research Triangle Park (RTP), the largest research park in the United States and home to hundreds of companies including science and technology firms, government agencies, academic institutions, startups, and nonprofits.2

South Carolina has 670 life sciences companies providing jobs to 43,000 people and the life science industry is thought to be one of the fastest growing sectors in the state. In 2020, companies in the state exported more than $812 million of medical instruments and pharmaceutical products.4 Pharmaceutical companies employ more than 3,000 in Georgia.5 Florida is home to the second-largest medical device manufacturing industry, second-largest pharmaceuticals manufacturing industry, and the fifth-largest biotech R&D industry in the US.6

Tennessee ranks second in the US in exports of medical equipment and supplies, with a total of $4.0 billion in 2020. Tennessee’s largest export partners in this sector include Japan, Singapore, Belgium, the Netherlands, and China, accounting for 65 percent of exports.7 Alabama’s bioscience industry has an estimated annual economic impact of $7.3 billion, as well as a track record for breakthrough discoveries.8

Bringing members together from this very diverse and expansive geographic area covering more than 300,000 square miles is one of the biggest challenges for the CaSA Chapter.

When it was founded in 1991, the Carolinas Chapter encompassed North Carolina and South Carolina. In 1997, Georgia, Alabama, and Florida joined the group and in 2004, the Chapter added Tennessee to its membership base and geographical territory. CaSA is now one of ISPE’s largest and most active chapters, has been awarded the prestigious Chapter Excellence Award many times, and has been recognized by ISPE with the Affiliate–Chapter Award for Innovation and Society Support.

CaSA President Chris Small, Hanbury Architecture Planning, said the Chapter is working hard to better serve all members and that getting individuals to take on leadership roles will be instrumental to that success. From the beginning, he said, CaSA success has been due to its members and the network of support they provide to each other.

“We have a really good cross section of folks that are interested and invested in the people side of the pharmaceutical industry,” Small said. “I became involved with the chapter 10 years ago when I attended a networking event. As I continued to go to more events, I thought ISPE was giving me more than I was giving it, and when I was asked to step up and lead the chapter, I said, ‘yes.’ We have a good mix of vendors, suppliers, and people from across the entire industry. ISPE gives its members a network of trusted people you can lean on.”

In a typical year, CaSA hosts four to six educational events, a major technology conference, and monthly social events. “The networking aspects are phenomenal. The best life sciences networking group in this area is ISPE’s CaSA Chapter,” Small said. “Our chapter historically has focused on the education and networking. Our technology conference includes education tracks and exhibits. We try to stay focused on what our owner/operator companies need and have found that our most successful events happen when we reach out to them and ask what they need and the topics that are keeping them up at night. Now that we have a lot of new players coming in, we need to determine how to engage the new companies.” 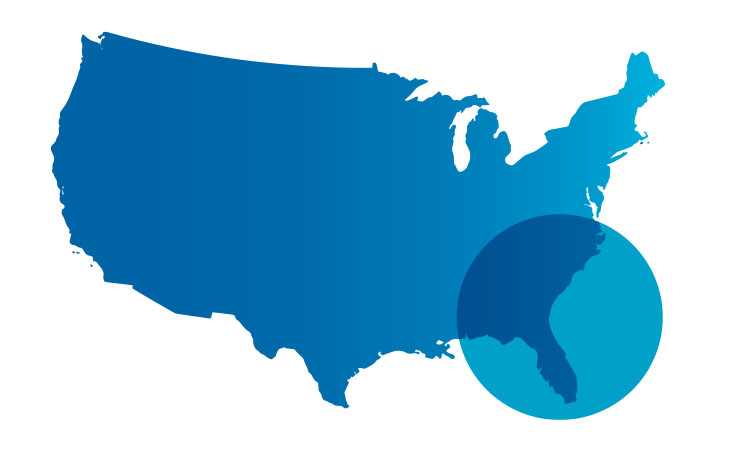 Small says one constant they hear from all companies in the industry is that new talent acquisition and workforce development is an ongoing issue. CaSA has made that the focus of their Technology Conference this year. “Our technology conference is going to focus on how to train the workforce of the future and how to access different programs. We are going to help link them to colleges. We’re very education focused but the topics really jibe with what our companies need.”

The ISPE CaSA 2022 Life Sciences Technology Conference–Aligning Technology, Talent, and Transformation will be held 15 February at the Raleigh Convention Center. Conference sessions will focus on technology including new innovations for research, development, and manufacturing, where to find skilled employees, how to train and retain employees, and how to have continued success in an ever-changing landscape.

While the workforce of the future is a main topic of this year’s Life Sciences Technology Conference, CaSA members have been focused on helping students interested in joining the industry for years. “In 2015, the CaSA Chapter established the ISPE CaSA Jane Brown Scholarship to encourage students seeking a career in the life sciences industry,” said Wendy Haines, PhD, PharmEng Technology. Jane Brown was a Past President of the CaSA Chapter and past ISPE chair who helped establish the first CaSA ISPE Student Chapters at North Carolina State University and Campbell University in 1995. The scholarship is open to CaSA Student Chapter members enrolled in an undergraduate or graduate field of study at an accredited university or college. “Over the years, we have awarded one to two scholarships to deserving candidates based on their scholarship application, ISPE involvement and contributions, academic achievement, letters of recommendation, and essay,” Haines said.

Small predicted pharmaceutical industry growth in the region will mean even more professionals will rely on the networking and educational opportunities that ISPE and the CaSA Chapter provide. “We have other markets that are tapping resources, everything from supply chain to talent, as companies in the tech industry have begun planning major facilities in the area. How do we make the pharmaceutical engineering industry attractive to incoming employees? In this thriving market, that will continue to be a challenge.”

Tell us about your Chapter and Affiliate events and conferences, trainings and Women in Pharma® meetings, Emerging Leaders activities, and Communities of Practice and Special Interest Group work, and we’ll share it with all of ISPE in Pharmaceutical Engineering’s People+Events (P+E) section. Be the reporter and we’ll be the editor, helping you share your information in the magazine. 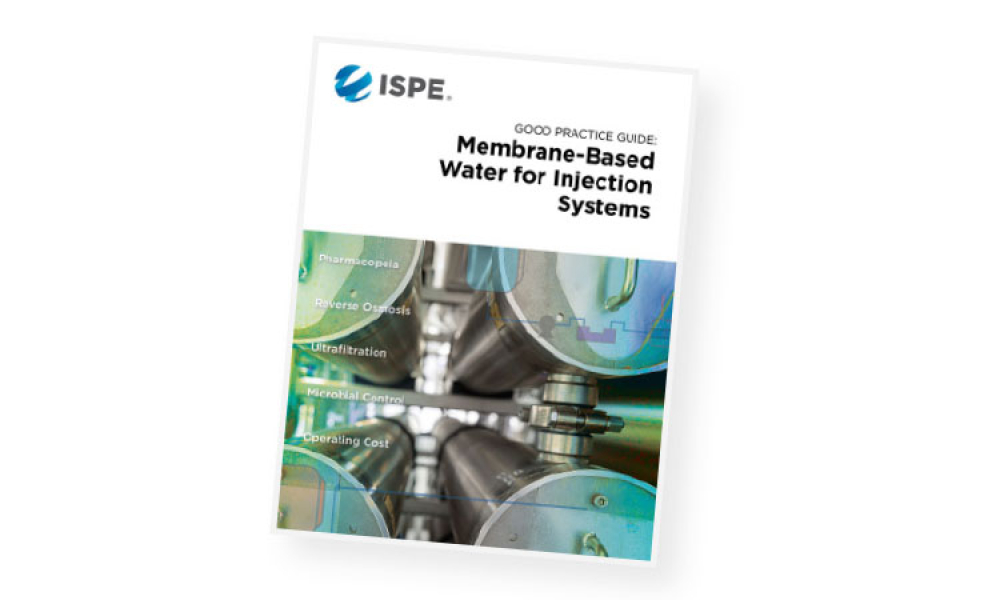 InTouch
ISPE Briefs: New GPG Explores Membrane-Based WFI Systems
1 November 2022
For nearly a century, production of water for injection (WFI) was universally accepted to be distillation-based. As emphasis on costs and environmental concerns has grown, pharmacopeias around the world have focused on the quality attributes of WFI to allow for consideration of other production technologies. 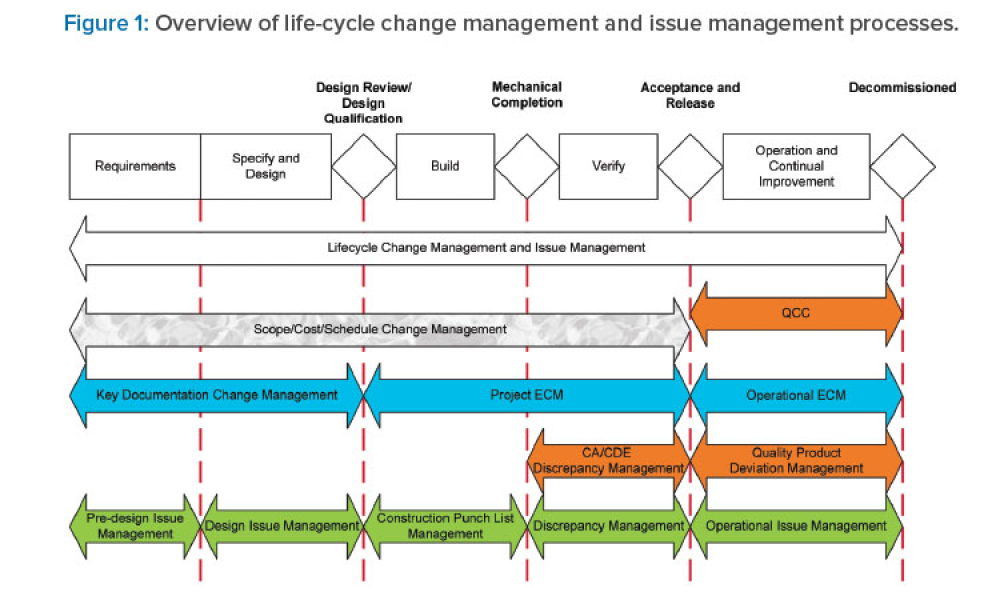 InTouch
Enabling More Efficient and Effective C&Q Through GEP
1 November 2022
When the ISPE Baseline Guide Vol. 5, Commissioning & Qualification, 2 ed. was published in 2019, most of the attention was focused on the incorporation of quality risk... 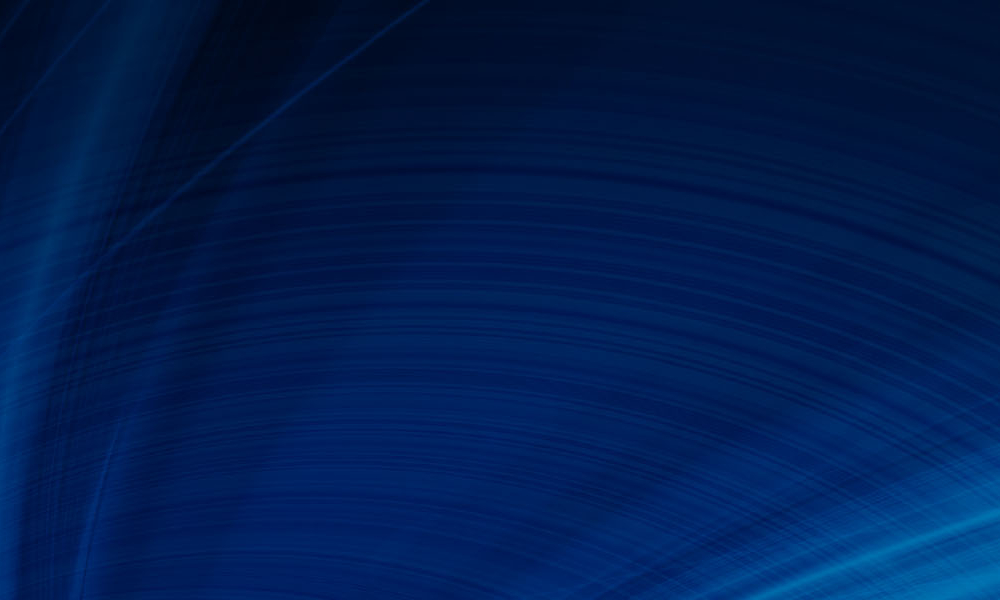