Skip to main content
OK
ISPE.org uses cookies to improve site functionality and to provide you with a better browsing experience.
By using our site or clicking on "OK", you consent to the use of cookies.
iSpeak Blog
29 September 2020

Wow! You have been with the Society for 40 years! Can you give me a brief summary of your involvement with ISPE and share some of the more interesting experiences and successes you have had with the Society during your lengthy tenure?

I have had a lot of interesting experiences. The organization was first started by Don Cattaneo, who I worked with at Pharmacia to build the operation in the US, and Paul Simmons. That experience, along with early efforts on other upgrades within the pharma industry, led Don and Paul to believe that the FDA did not provide sufficient guidelines for those who were developing the facilities; decisions were up to individual FDA inspectors. Establishing ISPE was a challenge the first few years; we were underfunded, everyone was wearing many hats and doing many jobs, but it was very rewarding. I had – and have – great respect for many people I met through ISPE, and I built lifelong bonds with many good friends. A lot of people from competitive companies worked together very nicely. When Bob Best joined the ISPE, the organization began to come into its own. Other organizations began to see us as competitors and tried to get us to merge with them; in fact, I was on the Board of PDA as well as ISPE during my career, and it was difficult balancing both.

How did you come to dedicate your career to the pharma industry?

I got into the industry by accident. I was studying in undergraduate school with the goal of applying to veterinarian school but was drafted on the day of my college graduation. I received a deferral and was instead placed at CIBA (now Novartis) in charge of manufacturing medipacs that were being sent to soldiers serving in Vietnam. I was then told to stay there – the military felt this work was more important than carrying a gun – and I ended up staying in the pharma industry. I was very fortunate – I met brilliant people with good intentions and good hearts who I greatly respected and admired, which is very important but especially at that time.

What are your thoughts on the state of the pharmaceutical industry today as opposed to how it was in 1980?

The industry has come a long way; it is strong. However, I feel that manufacturing most of our pharma products overseas is a mistake – it causes a dependence on other countries when we should be controlling our own medications. Most pharma companies are now international. When I was young, New Jersey was the world capital of the industry – all the major pharma companies had a presence but now, many are gone, and the manufacturing facilities are located in other countries. I am not being political – this is a reality. What if something happens? What if a situation – like Coronavirus – arises and we cannot obtain the necessary products? The drugs being developed are fantastic , and what is being done in a week would have taken many years long ago. While this has to do with technology, we do have the talent here and we should take advantage of it.

What do you, as one of the original Members of ISPE, hope to see happen with the organization in the coming years?

The organization, as far as I can see, has evolved as it was intended to. When we first started, we were building plants. I was in the disposable single-use industry, which was an innovator for process systems, and that changed the demographics of the industry. With single use, you can go into an empty building and go into business. That has been one of the largest impacts in the industry. The pharma industry used to be essentially the chemical industry in a high-end fashion; now state-of-the-art biopharma technologies have changed direction. A lot of good things – more purification, better duplication – are resulting.

I have made so many friends in the industry through ISPE. We worked hard and many of us spent thousands of hours developing courses and documentation (I was on the Editorial Board and personally developed several courses, including High Purity Water 1 and 2). We were very dedicated and worked as a team. It was nice to be able to impart information and knowledge to others and receive questions and answers that would stimulate other avenues to be investigated. There was a lot of work to be done, but we had a lot of fun (Annual Meetings were always focused on the sessions, but we always had a blow-out night).The many friends I made then are still my friends today, 40 years later; sadly, some are gone – that’s the hard part – but the memories are still there and I picture them when they were going strong. I still keep in contact with the others; we still get together, we still talk. ISPE became a great organization and I was very proud and grateful to be part of it! This might sound selfish, but my involvement was very self-gratifying. While we may not have always agreed, everyone treated each other with respect, and that is a good thing – something we should have more of! I feel very blessed to have been a part of it.

ISPE
Connecting Pharmaceutical Knowledge
ISPE delivers technical and operational solutions to support across the global pharmaceutical and biopharmaceutical industry in the manufacture of quality medicines for patients. END_OF_DOCUMENT_TOKEN_TO_BE_REPLACED 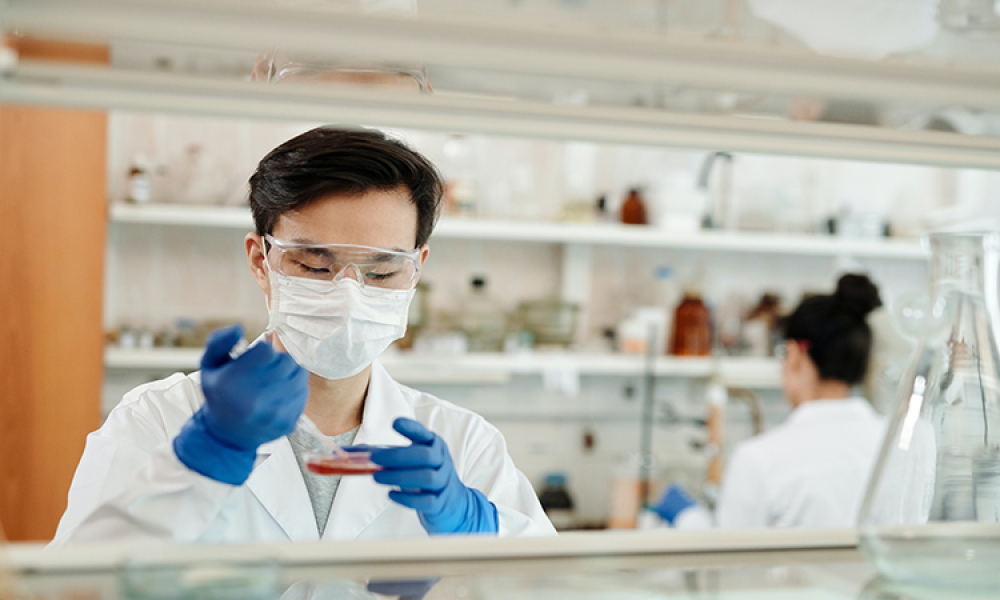 As the world’s second largest market for pharmaceuticals and accounting for 20% of global medical device sales with double digit annual growth, the Chinese market is poised to have a significant impact on expanding patient access to innovative therapies and combination products (CPs). 1 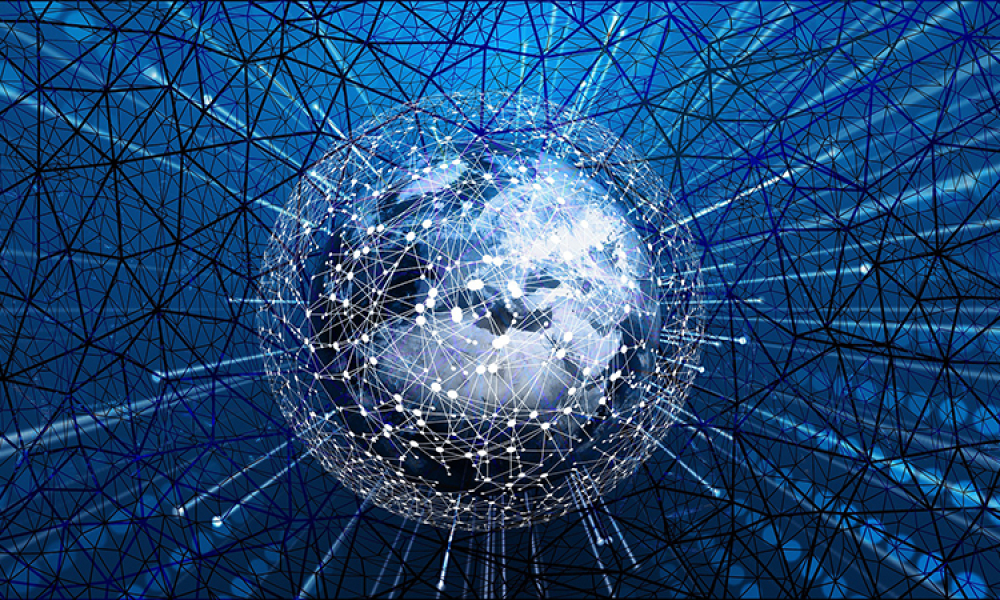 Digital transformation is the novel use of digital technology, including instrumentation and control systems, to solve traditional problems in a transformative manner. These digital solutions enable inherently new types of innovation and creativity, rather than simply enhancing, and supporting traditional methods. 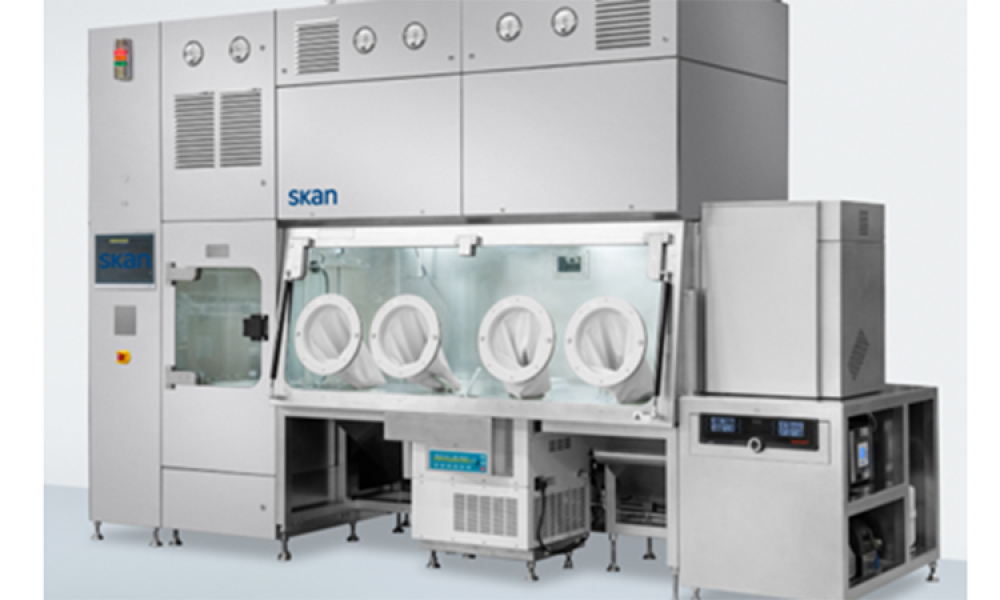 The 2022 ISPE Pharma 4.0™ and Annex 1 Conference takes place in Vienna, Austria and virtually on 7-8 December, and will offer attendees several unique perspectives, case studies and site tours. This...