Skip to main content
OK
ISPE.org uses cookies to improve site functionality and to provide you with a better browsing experience.
By using our site or clicking on "OK", you consent to the use of cookies.
iSpeak Blog
24 February 2021

For as long as I can remember, I have always felt I was different. However, I have never felt it more than when I was in foreign countries, interacting with people from all over the world. These were some of my most life-changing experiences, and I have ISPE to thank for that, with it being such a diverse and inclusive community. I must admit that there were moments where I was uncomfortable – but mostly in a good way. Like the feeling of excitement, you get when you are challenged when you step out of your comfort zone, or when many things are new and unfamiliar. These were my first encounters of extreme diversity; specifically, how different other people can be from me.

Diversity is a difficult term to define. At first, I thought that diversity was just as simple as race, ethnicity, or gender; however – as I research this concept that I felt unworthy of writing about because of my lack of understanding – I learned that diversity is much more than that. It also includes religion, age, socioeconomic status, ability, and much more. Although some people might think that this is obvious, it is still incredible to me how diverse people can be.

As I look back on these experiences, I realized that I was different - but at the same time not that different - from people living on the other side of the world. I competed with them, worked in teams with them, and most importantly, made friends with them. There were times I felt like I did not belong, but the only person who made me feel that way was myself. I was timid and shy because I thought that being different was… bad. I had a feeling that I would not fit in, because of how I look, speak, my experiences or lack thereof, and the opportunities I did not have. But these people, my new-found friends, made me feel that I belong, no matter how different I may be. Our differences made us who we are, and this is our strength. Individually, it made us stand out, but together as a team, our differences made us better. We were a balanced team with a mixture of skills, experiences, abilities, ideas, and perspectives. Everyone was able to contribute to their full potential, and no one was held back because of their differences. Everyone had not just a seat at the table, but also a voice that was heard. It did not matter if we were alike or polar opposites. I was fortunate to have met people who made me feel welcome. We made each other feel valued and respected; there was participation and a sense of belonging for all, and I think that is what inclusivity should be.

Now, as a young professional, my luck continues as I am part of an international team that displays the same diversity and inclusion as my prior experiences with ISPE. I have managers who are understanding leaders with valuable insight, mentors who have the skill and patience to teach, teammates-turned-friends who look out for each other. We continue to respect each other and embrace our differences. Because at the end of the day, we are all different, and that is what makes us who we are.

Learn more about how you get in involved at ISPE with the Emerging Leaders and Women in Pharma® groups. 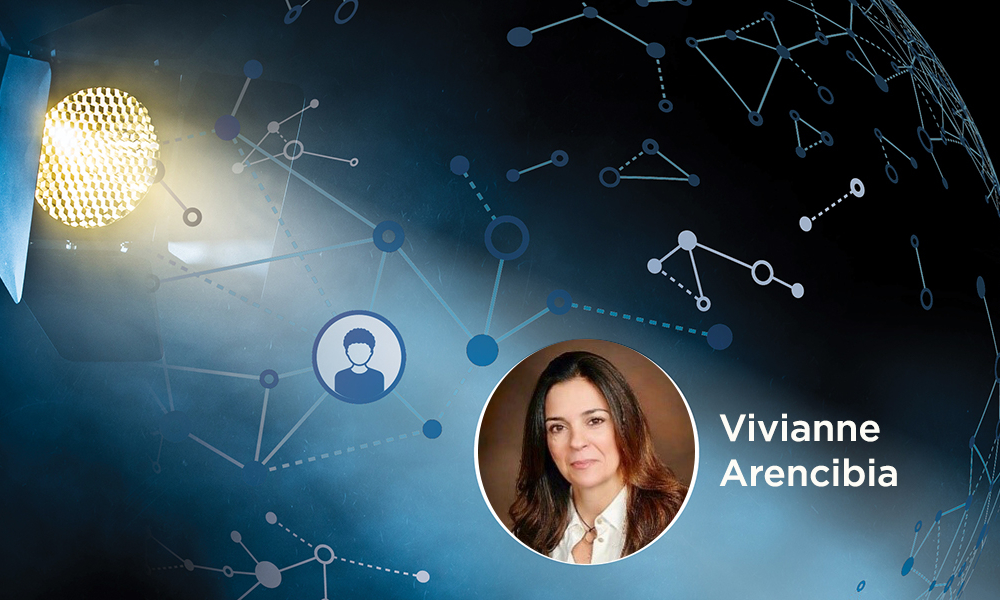 iSpeak Blog
ISPE Member Spotlight - Vivianne Arencibia
31 March 2021
You have been an ISPE Member for 30 years! During that time, you have done so much for the Society (thank you!). Currently, you are the Co-Chair of ISPE Women in Pharma® and serve as a Board Member for the ISPE International Board of Directors and the ISPE Foundation Board. You have also worked... 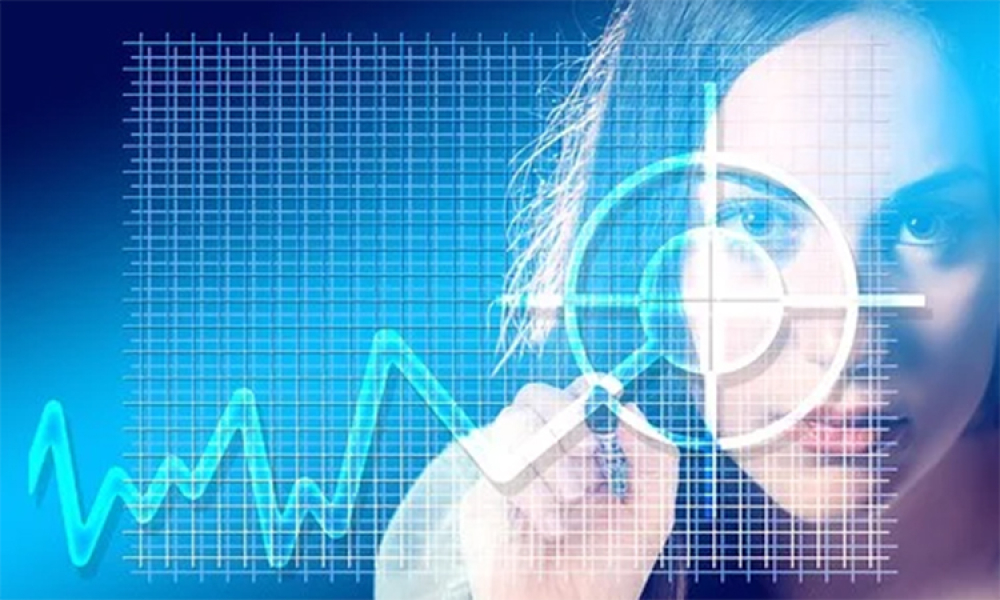 iSpeak Blog
Women’s History Month - Celebrating Pharma Industry Contributions
30 March 2021
As the third (already!) month of 2021 is rapidly coming to its close, it is time for a recap and a look ahead. In the spirit of March being Women’s History Month, we’re taking this opportunity to focus on the women in our organization. Here’s a reflection on and celebration of some exciting past... 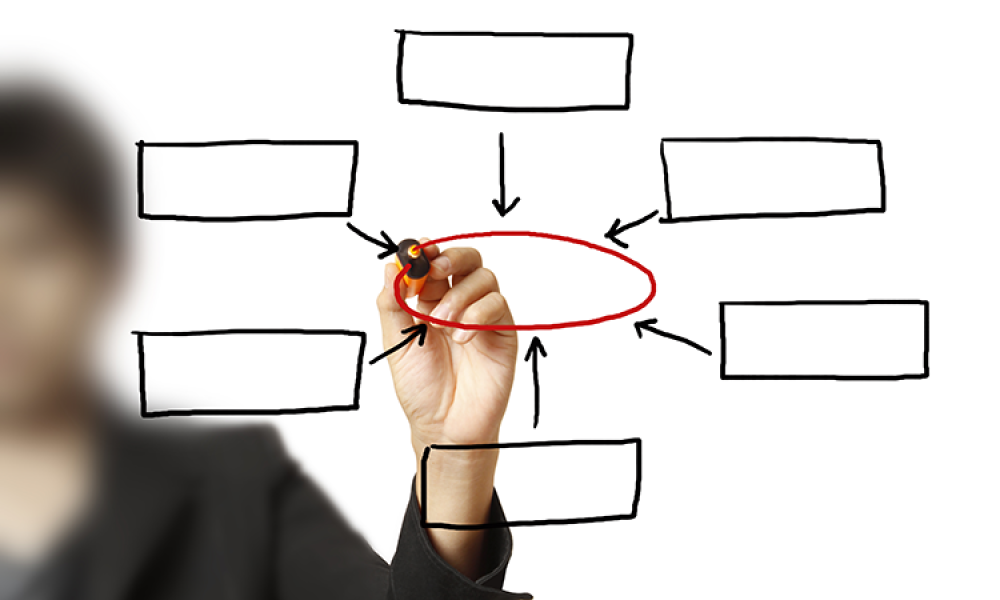 iSpeak Blog
Impacting the Pharma Industry - My Entrepreneurial Journey
26 March 2021
While I consider myself a long-time entrepreneur, the journey to begin my own consulting business started in Seattle over dinner with two colleagues. We were talking about what we want to do in our individual lives and sharing ideas about what those lives might look like. We discussed how our...