Skip to main content
OK
ISPE.org uses cookies to improve site functionality and to provide you with a better browsing experience.
By using our site or clicking on "OK", you consent to the use of cookies.
iSpeak Blog
17 August 2022

ATMPs are based on genes, cells or tissues delivered to patients to provide a therapeutic benefit based on a specific target of interest. Often referred to as ‘Personalised Medicine’. A sector of healthcare that is rapidly evolving and expanding with some unique challenges such as microbial contamination and product variability. Traditional manufacturing processes are for synthetically derived compounds (small molecule), or proteins or peptides expressed by cellular systems (large molecule). It is not surprising that there are regulations and guidance specifically for ATMPs such as EudraLex Volume 4, Part IV (EMA) and PIC/S Annex 2A. However, it may be surprising that there are some differences in the approach and content of these regulations and guidelines.

PIC/S has more than 50 member countries and is actively collaborating with the EMA and WHO on the development of the revised EudraLex Annex 1 for Sterile Medicinal Products. PIC/S is considered to have the most harmonised set of guidelines for the industry and therefore ideally positioned to influence the development of future regulations and guidelines. However, PIC/S has started to deviate from the EMA with respect to the guidance for ATMPs. The EMA has removed all reference to ATMPs in their Annex 2 regulations and instead created a new standalone set of regulations specific to ATMPs in the form of EudraLex Volume 4, Part IV. PIC/S has decided to keep the ATMP guidance in Annex 2, but create a separate Annex 2A for ATMPs with Annex 2B specific to biological medicinal substances and products for human use as per EudraLex Annex 2. PIC/S Annex 2A is very different to the EMA regulations in that all the other applicable Annexes contained within PIC/S, such as Annex 1 for the Manufacture of Sterile Medicinal Products, still apply to ATMPs. Unless specifically referenced in EudraLex Part IV, this is not the case.

The EMA regulations and PIC/S guidance for ATMPs were published on the following dates:

The new guidance for ATMPs released by PIC/S in some cases contains different information to the corresponding EMA regulations. It is important to highlight those differences so that they may be taken into consideration when designing and operating ATMP facilities.

PIC/S Annex 2A does not contain a section dedicated to risk-based approaches although it does refer to QRM throughout the guideline similar to the new and anticipated revision of EudraLex Annex 1. EudraLex Part IV contains a lot of information on risk based approaches including the possibility of manufacturing in a critical Grade A area with a Grade C background (EudraLex Part IV, Section 2.50 on Page 14), i.e. when performing very early phase / proof of concept trials for a life threatening condition when there are no alternative treatments available. An option that is not referred to in PIC/S Annex 2A.

In summary, there are no fundamental differences between PIC/S Annex 2A and EudraLex Part IV. However, there are some differences that are worth highlighting. For example, there is more clarity in PIC/S Annex 2A regarding the types of ATMPs that are included in scope (illustrated in Table 1 and Figures 1 to 3 of Annex 2A). The same information does reside in a Q&A publication by the EMA (EMA/246400/2021, dated 24 February, 2021), but is not referenced in EudraLex Part IV and therefore not easily located. PIC/S Annex 2A is aligned with the anticipated revision of EudraLex Annex 1 (Sterile Medicinal Products) by referencing ‘Quality Risk Management’ and a ‘Contamination Control Strategy’. Although not necessarily excluded, PIC/S Annex 2A does not refer to the possibility of manufacturing in a critical Grade A area with a Grade C background for very early proof of concept trials for a life threatening condition when no alternative treatment exists. Finally, as per the anticipated EudraLex Annex 1 revision, EudraLex Part IV refers to the need to perform a risk assessment to determine if Grade D non-viable ‘in-operation’ particulate monitoring is required; a requirement that is currently not included in PIC/S Annex 1 or Annex 2A.

This is a brief and informal synopsis of a discussion among regulators from various countries and regulatory organizations held during the “Expert Xchange: Regulatory Summit on ICH Q9 Revision” on June 9, 2022. It has not been vetted by any of the agencies or regulators cited in this article. 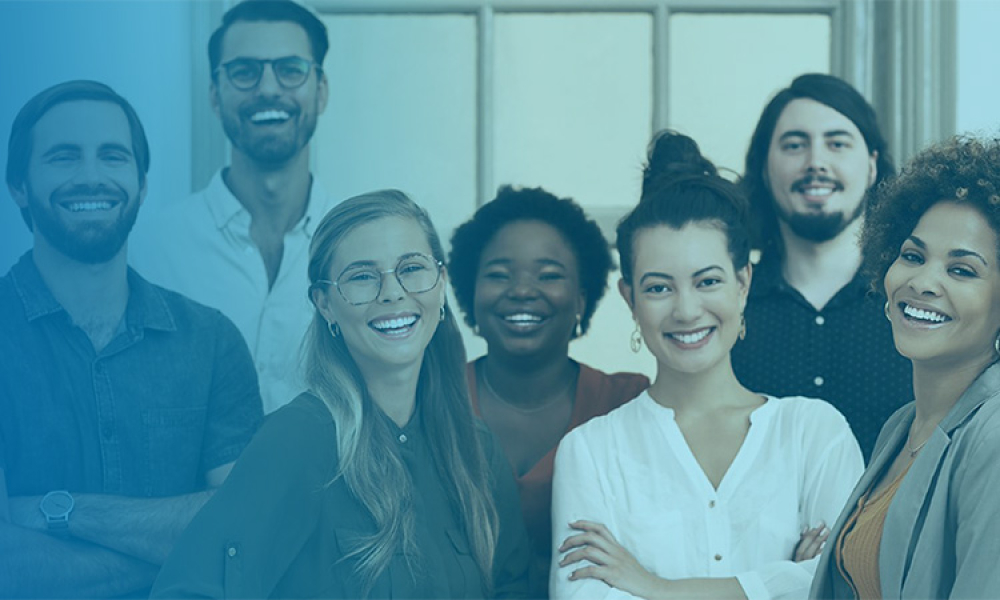 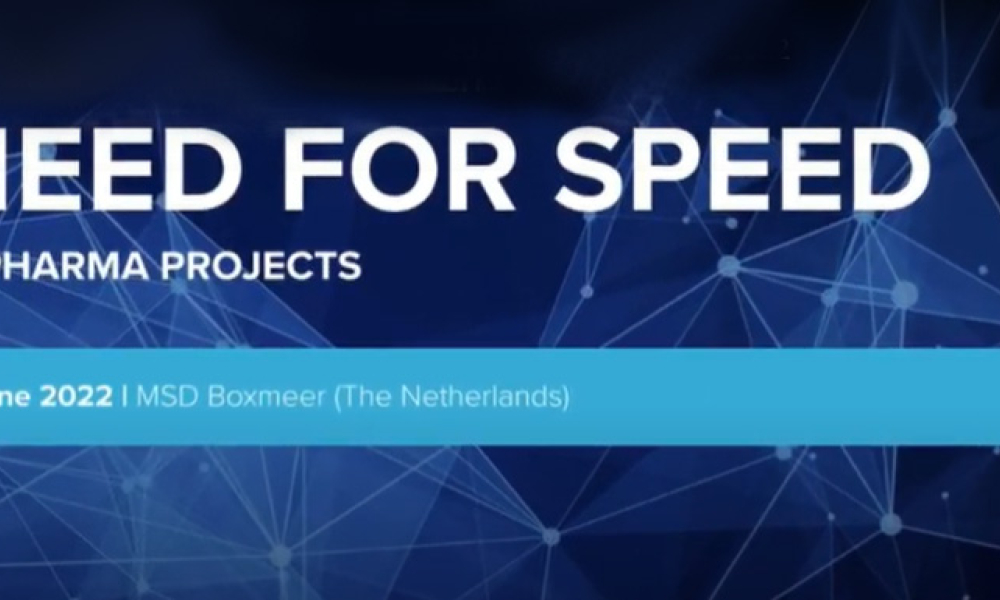 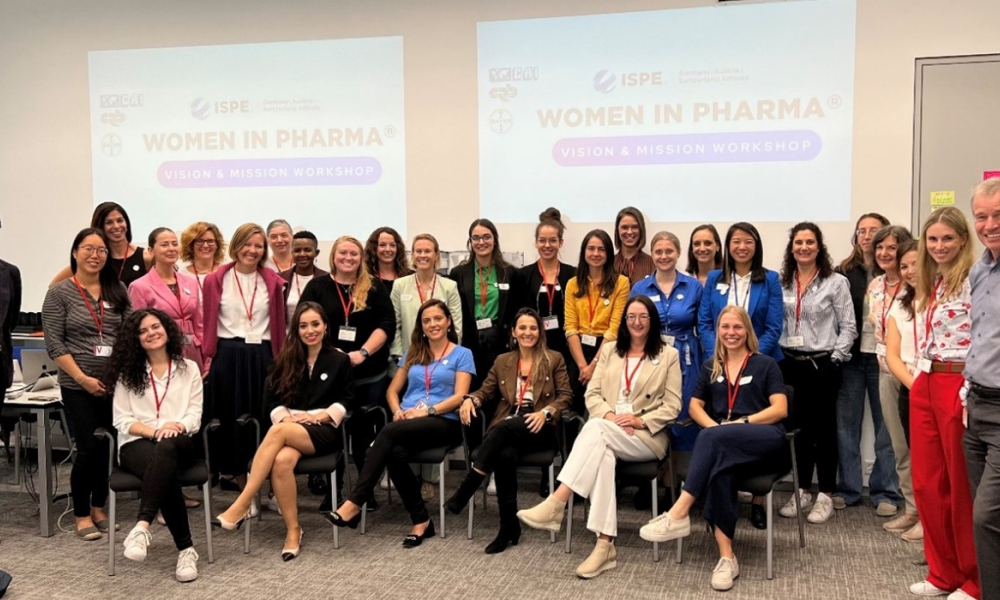