ISPE
VP, European Operations
Thomas Zimmer, PhD, is ISPE Vice President, European Operations. He previously was Senior Vice President of the Corporate Division, Safety, Quality & Environmental Protection at Boehringer Ingelheim, where he worked from 1981 to 2000 and held several positions in pharmaceutical development and pharmaceutical manufacturing and in the area of management operations for the Americas and Europe. He was also Head of the Project Production Alli-ance Europe and later Head of Pharma Operations at Boehringer Ingelheim France. Thomas is Chair of the Anti-Counterfeiting Ad Hoc Group and a mem-ber of the Scientific, Technical and Regulatory Policy Committee at the European Federation of Pharmaceutical Industries and Associations. He is Chair of the Industry Advisory Board for the Institute for Packaging of the University of Applied Sciences in Berlin, a member of ISPE’s International Leadership Forum, and a board member of the Pharmaceutical Security Institute. He studied pharmacy at the Johann Wolfgang Goethe University in Frankfurt/Main, where he wrote his doctoral thesis in pharmaceutical technology. 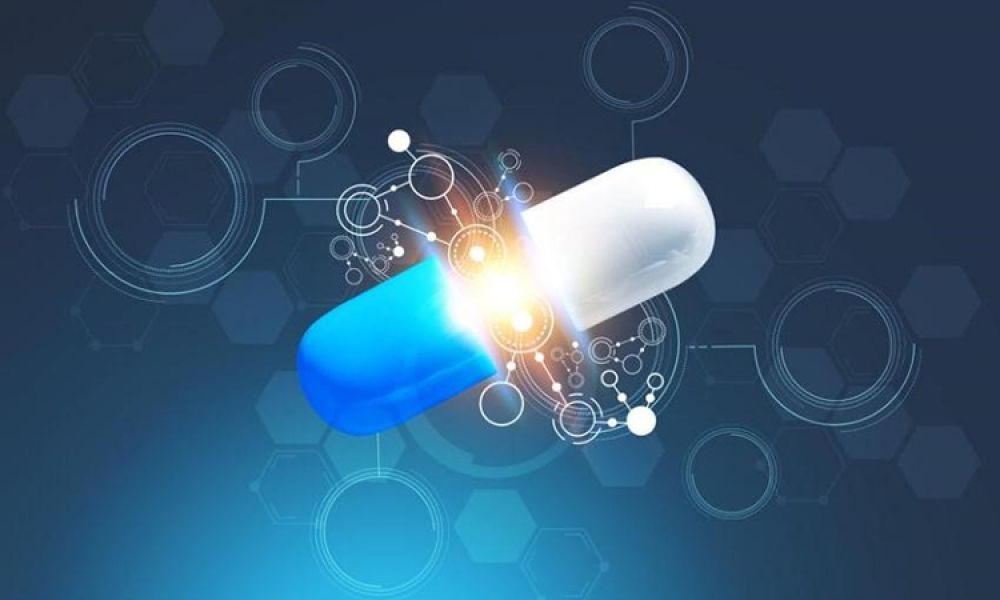 iSpeak Blog
ISPE Accelerating Digital Transformation with Pharma 4.0 Initiative
21 October 2021
ISPE’s Pharma 4.0™ initiative provides guidance, aligned with the regulatory requirements specific to the pharmaceutical industry, to accelerate Pharma 4.0™ transformations. Also known as the Smart Factory, the objective of Pharma 4.0 is to enable organizations involved in the product lifecycle to...

iSpeak Blog
ISPE Works with Associations on Annex 1 Implementation Timelines
27 May 2021
ISPE continues to work with a group of industry associations to assist the European Union (EU) and the European Medicines Agency (EMA) with implementation of revision of Annex 1, Manufacture of Sterile Products. Annex 1 is a key document in "The rules governing medicinal products in the European... 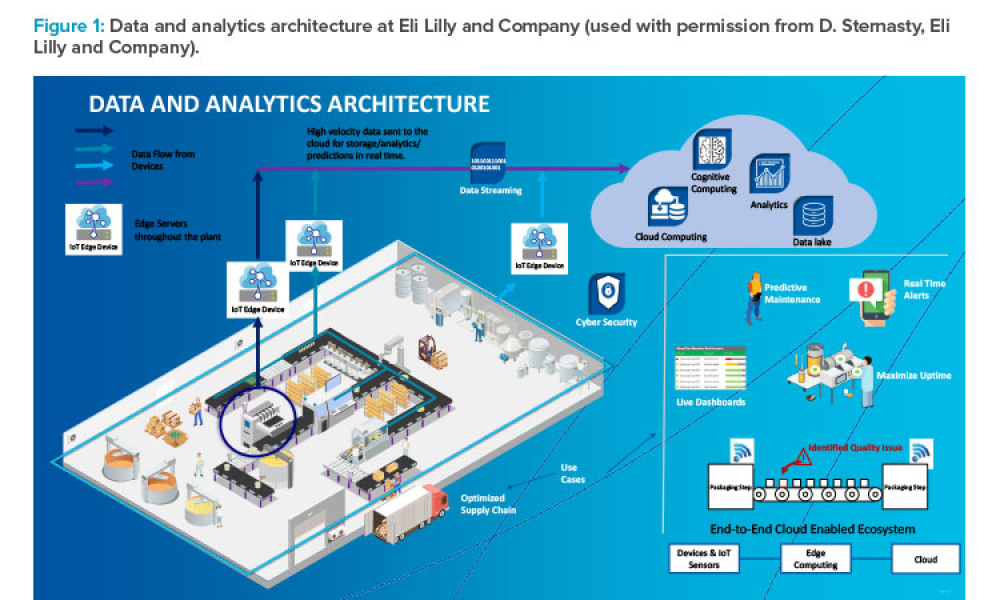 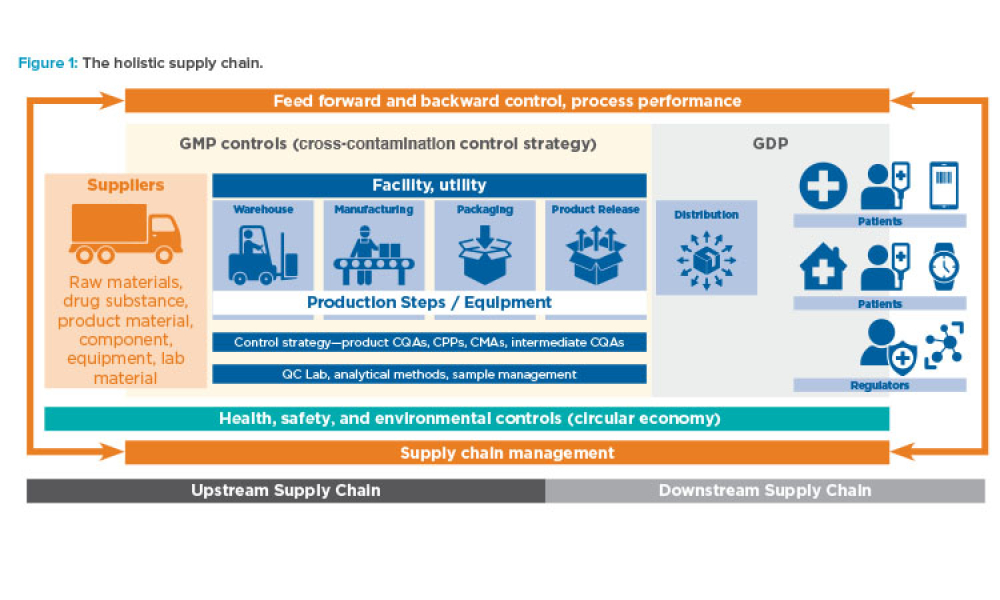 Features
Holistic Control Strategy: From ICH Quality Guidelines to Pharma 4.0™
1 March 2021
The fourth Industrial Revolution (also known as Industry 4.0) is the era of smart machines, storage systems, and production plants that can autonomously exchange information, trigger actions, and control operations free of any human intervention. To ensure future success in the delivery of... 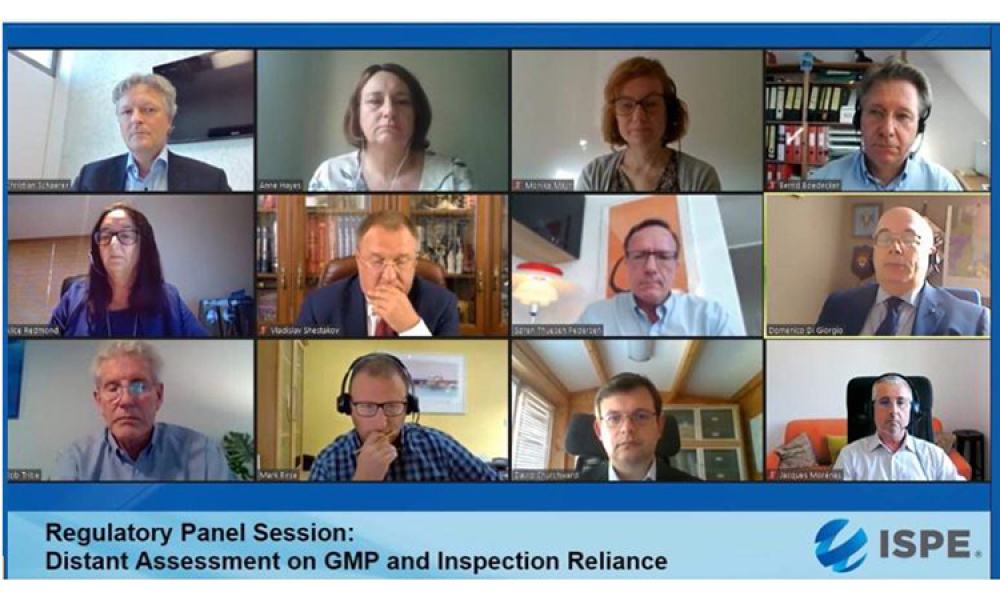 iSpeak Blog
Regulators Discuss Distant Assessments During and After COVID-19
23 November 2020
2020 ISPE Europe Annual Conference This article covers a regulatory panel discussion at the virtual 2020 ISPE Europe Annual Conference on the topic of Distant Assessments on GMP and Inspection Reliance. Driven by digitalization, these assessments help the industry and regulators manage inspection... 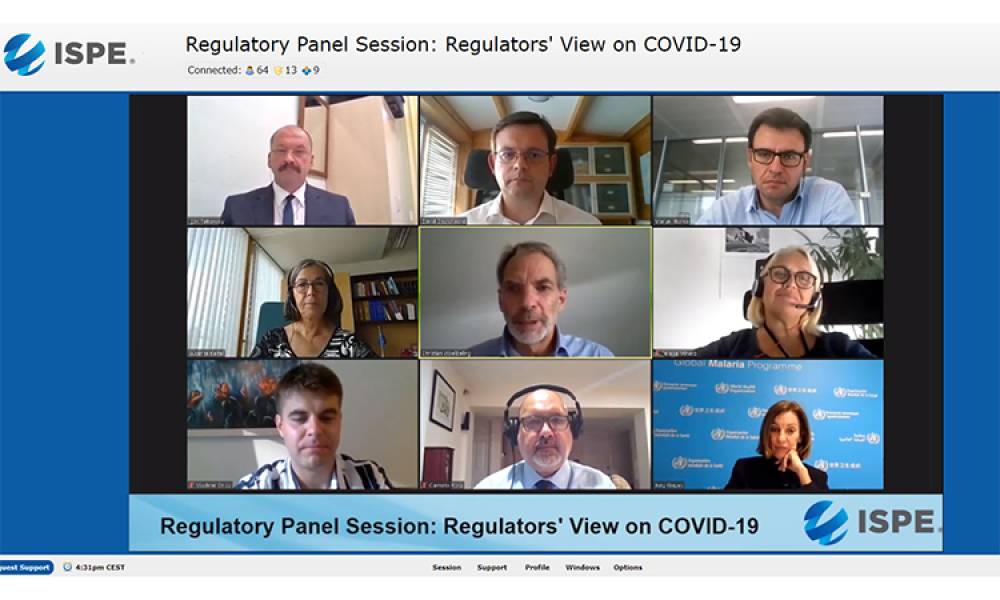