Prior to AspenTech, David spent nearly 20 years with Thermo Fisher Scientific. He held multiple leadership positions, most recently as Vice President and General Manager responsible for a team of more than 500 people. In this role, he drove digital transformation efforts for multiple businesses within the company, while also integrating and harmonizing product divisions for improved organization and performance. 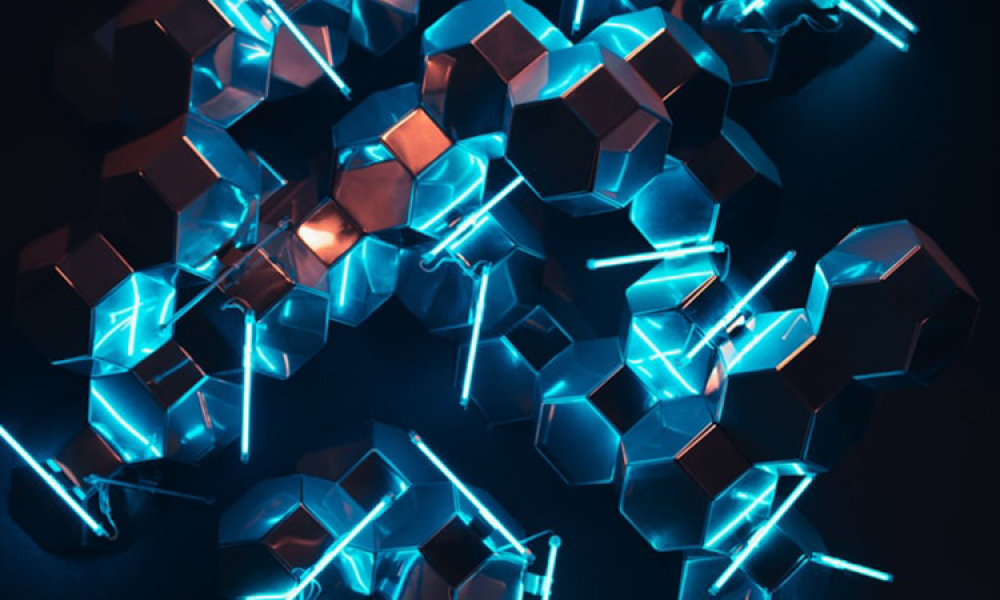