Novartis Pharmaceuticals
Retired Director Information Governance and Management
Dr. Perez retired at the end of 2015 from the position of Director, Information Governance and Management for Novartis Pharmaceuticals. His responsibilities at Novartis included a wide range of IT Compliance issues, such as GxP, Sarbanes-Oxley, and data privacy. He served on several global Novartis teams dealing with computer systems compliance issues, and authored many of the firm's global GxP compliance policies. During his 32-year tenure at Novartis, he developed a broad range of experience. Prior to joining IT he worked as a chemistry group leader in process research, managed a chemical manufacturing process validation initiative, and ran both a GMP training program and a QA validation group for pharmaceutical operations.

Dr. Perez was a member of the PhRMA Computer Systems Validation Committee from 1995-1999, and was instrumental in the formation of GAMP Americas when that group started in 2000. From 2002-2008 he was Chairman of GAMP Americas and he has been a member of the global GAMP® Steering Committee since 2002, chairing it from 2012-2015. He was part of the core team that led the development of GAMP® 5, published in 2008. In addition, he initiated and led the Global Information Systems SIG, who wrote a GAMP® Good Practice Guide that was published in 2005, and he led the team that developed the second edition of this guide that was published in 2017. He was the lead author of the 2014 GAMP® GPG “A Risk-Based Approach to Regulated Mobile Apps,” and was part of the core author team for the 2017 “ISPE/GAMP Guide to Record and Data Integrity.”

Dr. Perez has been a speaker and a course leader at numerous conferences in the US and Europe, and has been published in industry journals and textbooks. In 2005 he was elected to the ISPE International Board of Directors, and served as ISPE Chairman in 2011-2012. He continues to serve in a variety of ISPE volunteer leadership roles. 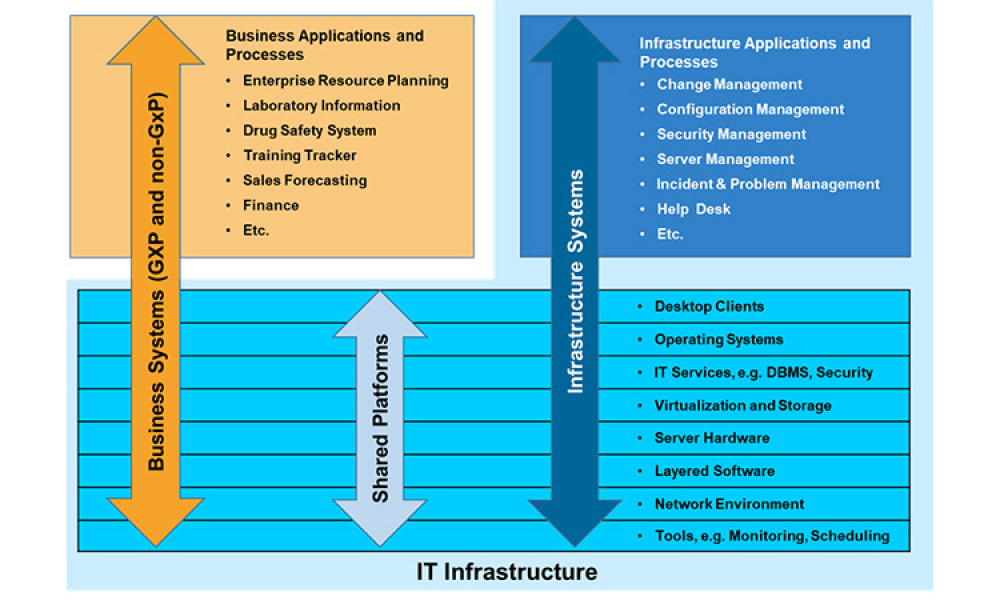 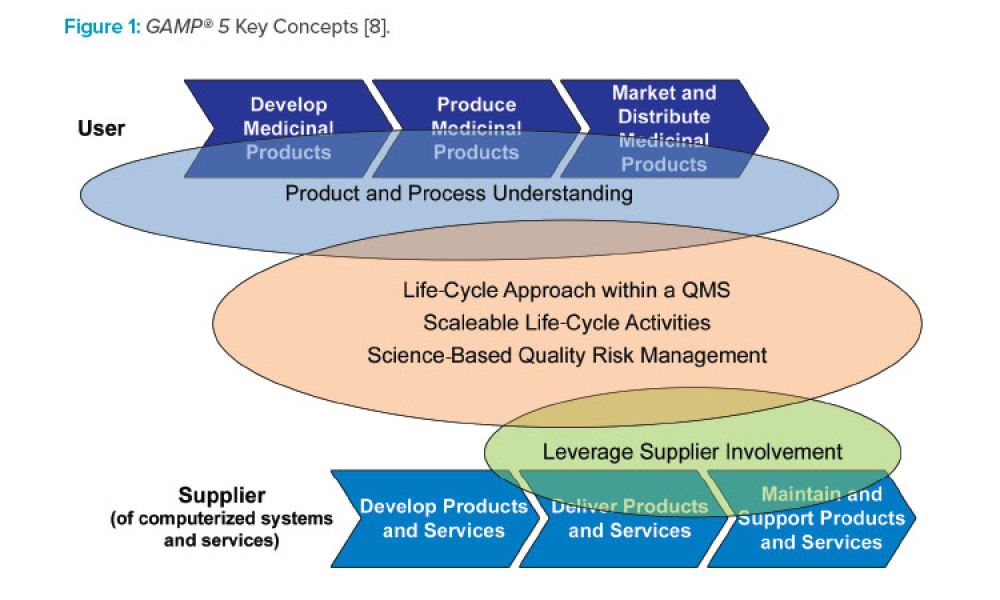 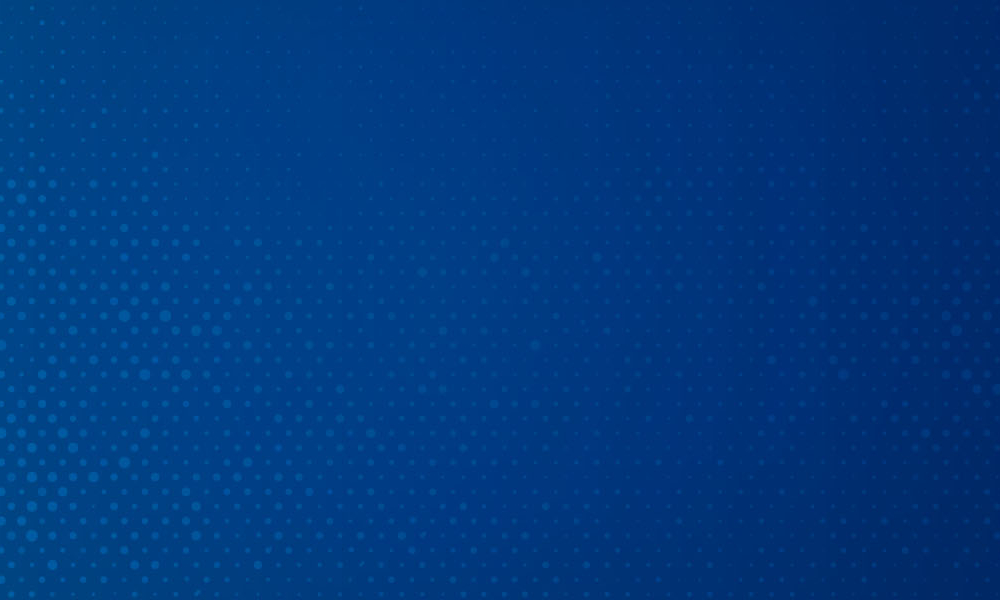 Features
Application of SOC 2+ Process to Assessment of GxP Suppliers of Services
10 July 2019
To facilitate the assessment and mitigation of compliance risks associated with a third-party service organization, its services, and the systems used to provide the services, this article proposes adopting an approach from the financial sector that, with a little modification, could be used to assess suppliers of GxP-regulated IT services.

Technical
Blockchain for Pharmaceutical Engineers
15 January 2019
This article discusses how blockchain technology may disrupt the way we collect and manage data within regulated processes. The first section is a nontechnical summary of blockchain’s features, including a description of what it is (and what it is not). This sets the context for the next section, in which we discuss several blockchain use cases currently being piloted by life sciences...