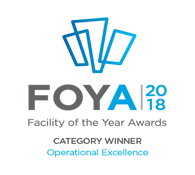 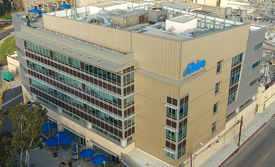 Founded in 1986, Shire is a leading global biotechnology company focused on serving people with rare diseases and specialized conditions. Highly dependent on internal Quality control capabilities to further their mission, Shire embarked on a project that addressed the development and operationalization of a “next generation Quality control lab” that enabled the increasing demand for plasma derived therapies increases globally. 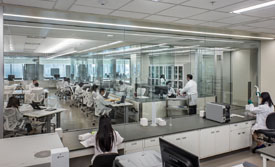 The 16,000-square-foot Quality Control Laboratory in Los Angeles, California, was central to Shire’s strategy to ensure a better, faster, and more economical delivery to patients worldwide. Its relocation allows for future expansion opportunities for the campus, and fully decouples the QC Lab from manufacturing operations and infrastructure. The judging panel were impressed by various elements of the project, that were all grounded in the spirit and ethos of Operations Excellence.

The project was developed in a thoughtful, methodical manner and relied heavily on incorporating lean principles in every aspect of project execution, as well as in the day to day operation of the laboratory. Focused on Operational Excellence for project inception, the QC Lab team, guided by their Lean Six Sigma Master Black Belt, took virtually disassemble their entire operation. Using Lean methodologies through several Kaizen events and tools such as value stream maps, process flow diagrams, and spaghetti diagrams, they proceeded to reassemble the QC operations in accordance with the Leanest flows.

The judging team was especially impressed by the application of organic Kaizen principles in the project. The eight Kaizen hidden wastes of overproduction, excess motion, waiting, transportation, inventory, unnecessary processing, defects, and people utilization were identified and Leaned out. The team emerged from this exercise with work flows that were simple and clear, with direct customer-supplier connection. Especially impressive was the connection of the lean principles to every aspect of design of the facility – the layout was optimized to maximize efficiency, and there were a lot of applications of traditional lean, CI and visual-factory principles that were built into the operational aspects of the laboratory. Concepts such as shared work-space versus a single-desk-per- person were implemented, reinforcing teamwork and knowledge sharing while minimizing capital expenditures. Co-locating supervisors within the core of the lab allows direct supervisory oversight, which is key to QC operations. As such, the Operations Excellence philosophy extended to every element of the project and operation.

In addition to these facets, the Los Angeles QC Lab was selected to be the pilot for Shire’s Lab Continuous Improvement programs and was most named the Shire Hub for QC Testing for U.S. Plasma Products, supporting additional testing needs across the network while implementing continuous improvement. The new lab now supports multiple manufacturing operations at a fraction of both capital and operational costs, vastly improving the value to patients, the organization, and the industry.

The laboratory also provided a space that was clearly inspirational to the analysts and teams working in it. While the goals of the project were clear - to re-design their operation to deliver faster and more economical results than the current QC models while engraining a lasting culture of continuous improvement – the judging team felt that the project team exceeded that goal by also delivering a space that allowed for organic sharing of ideas, minimizing the typical latencies that exist in more classical designed labs and allowing for cross functional synergy. The space leveraged not just co-location concepts, but also elements like visual boards, lean process analytics principles and DMAIC problem solving concepts were built into the facility and in turn the culture of the lab.

For these reasons, the judging panel is proud to award the QC lab the award for the Operations Excellence category. 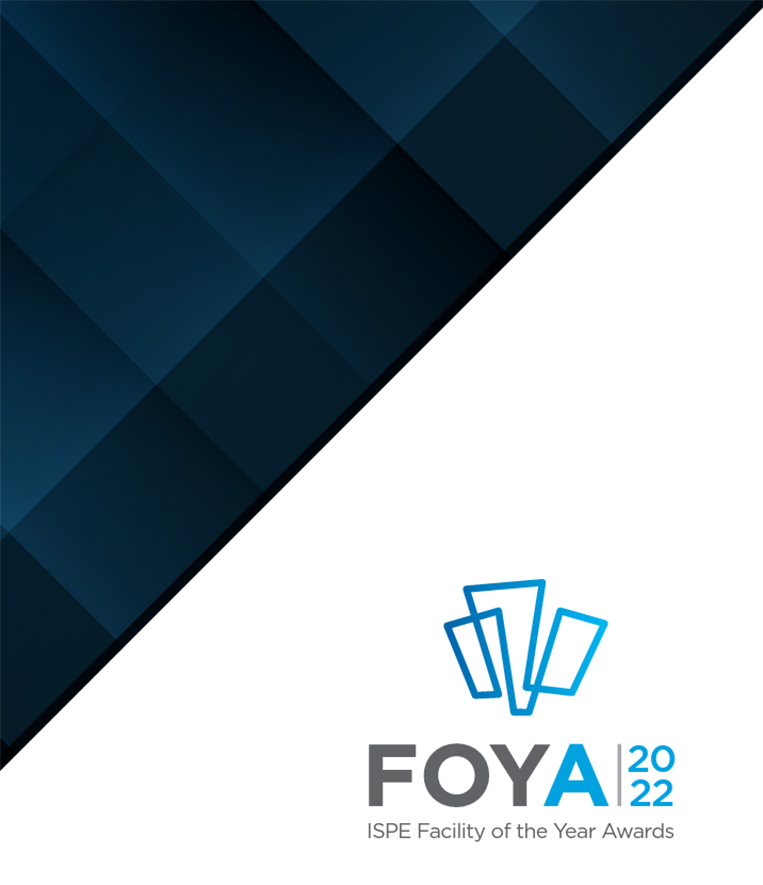