CRISPR Biotechnologies
CEO
Bringing over 39 years of technical operations experience in a variety of small and large molecule settings, Darren Dasburg recently departed AstraZeneca as Vice President Global PMO & Strategy in 2017 after his role as Site GM for the Boulder Manufacturing Center beginning in September 2015 when AstraZeneca/MedImmune acquired the former Amgen biologics production facility, retrofitted and started up through 2017. He is currently in advancing discussions for cell and gene therapy start-ups.
<br/>
Previously, Darren held the position of Vice President MedI BioVentures building partnerships in Korea, Japan and China for biosimilar development. Before then, VP of Capacity Utilization with where he led the first of its kind capacity sharing arrangement to support bio-manufacturing production. Prior to that, he was a Founding Partner in a consulting venture where he provided executive management team leadership in the areas of technical operations, manufacturing operations, project management, and business strategy. Darren did his formative years and ultimately served as Vice President of Corporate Engineering with GlaxoSmithKline.
<br/>
Darren holds a Bachelor’s of Science in Mechanical Engineering from Colorado State University and a MBA from Duke University’s Fuqua School of Business and advanced certificates in biotechnology from MIT. He is a licensed Professional Engineer in North Carolina and has worked on the ISPE Bio Mfg Conference since it’s inception. 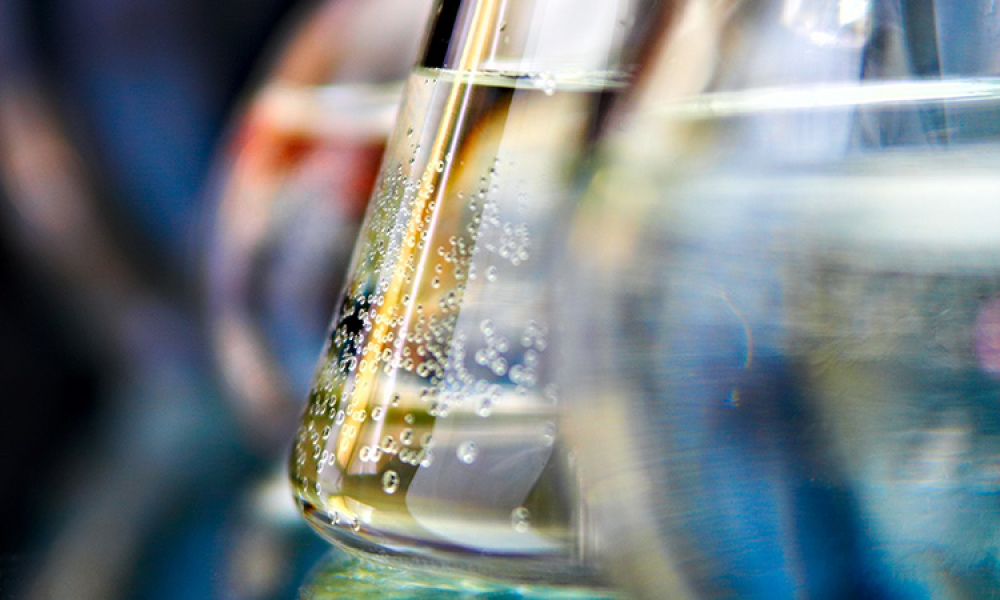 iSpeak Blog
Are You Prepared for the Changes in Biopharmaceutical Manufacturing?
7 May 2020
Soon we’ll be gathering on a virtual scale with all our biotech colleagues in ISPE. Never daunted by the challenge of the pandemic, ISPE went right to work on this conference once the crisis hit. This is my fifth conference on the planning group, and I... 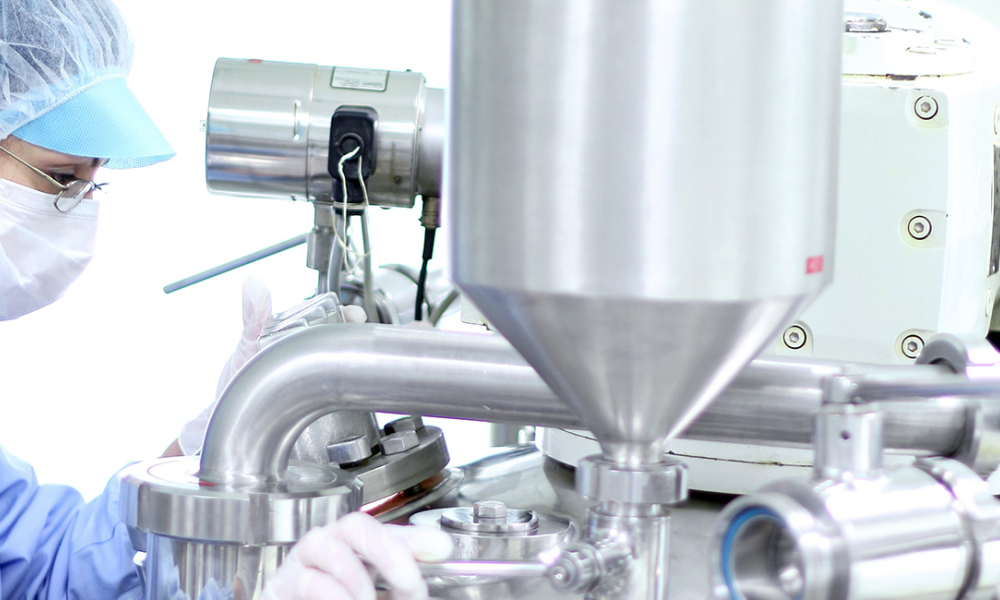 iSpeak Blog
At the Heart of Bio Change and Investment are People
29 May 2019
It seems every year is a year of great change in the Biopharma industry and for me, I know the conferences are where I find my grounding. I look forward to ISPE conferences both local and international because I get to catch up with dozens of networked...

iSpeak Blog
What are Oligonucleotides?
12 September 2018
New terms in the biopharma realm rarely surprise us but keeping up with the technology and the means of manufacturing can often be challenging. What I really enjoy about ISPE is the way they bring these new technologies to life allowing us to learn...